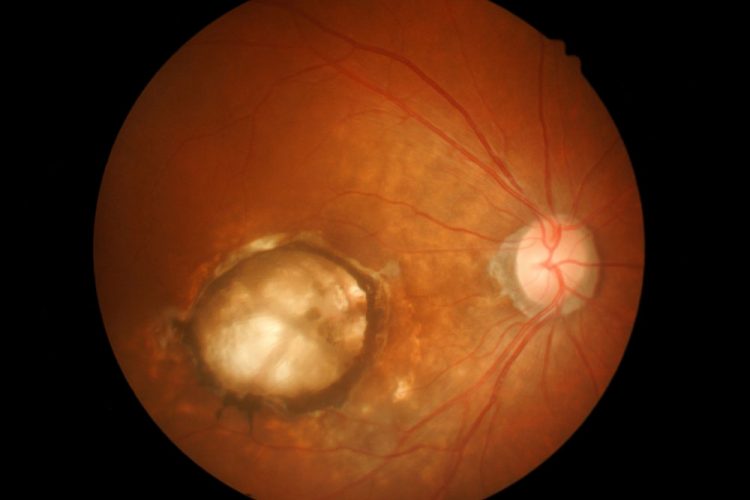 Researchers have suggested that ageing immune cells increase the risk for age-related macular degeneration, a major cause of blindness in the United States.

Studying mice and cells from patients, the researchers found that as immune cells called macrophages age, they are more likely to contribute to the inflammation and abnormal blood vessel growth that damage vision in macular degeneration. 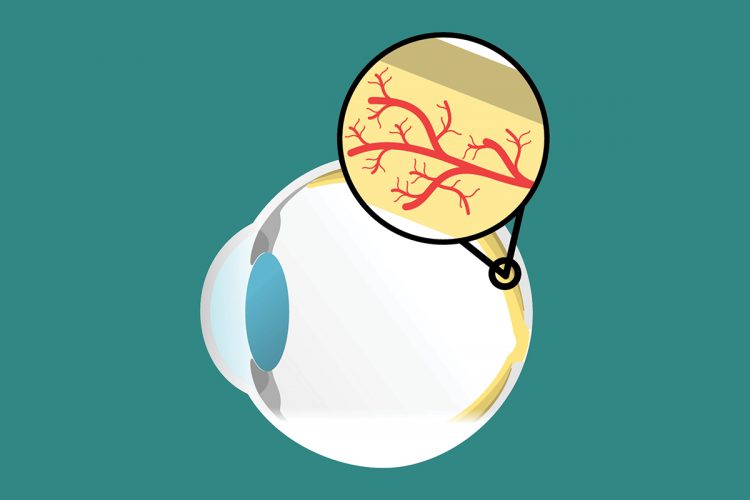 Studying mice and cells from patients, vision researchers found that as immune cells get older, they are more likely to contribute to inflammation and abnormal blood vessel growth in the back of the eye. This can damage vision in patients with age-related macular degeneration. (DANYEL CAVAZOS/MICHAEL WORFUL)

“Drug treatments for macular degeneration aren’t effective for some patients, who either have a minimal response or no response at all, and many patients continue to experience vision loss over the long term, even if they have a good initial response to treatment,” said senior investigator Dr Rajendra S. Apte the Paul A. Cibis Distinguished Professor of Ophthalmology and Visual Sciences. “But by understanding what happens with the immune cells in the eye, it may be possible to develop therapies to help patients who can’t be helped with existing drugs.”

MicroRNAs help regulate many things in cells by binding to several genes to influence how those genes make proteins. In this study, the researchers found that microRNA-150 seemed to be guiding older macrophages toward promoting inflammation and abnormal blood vessel formation in a mouse model of macular degeneration.

“We think microRNA-150 may be a potential therapeutic target, or at least a biomarker, for aggressive disease and risk of vision loss,” said first author Dr Jonathan B. Lin.

“Macular degeneration therapies seem to be treating disease symptoms, rather than its cause,” Dr Lin said. “We focused on the role of macrophages in regulating inflammation and the growth of abnormal blood vessels to see whether it may be possible one day to help people who don’t get much benefit from existing treatments and design therapies that may prevent progression to advanced forms of the disease.”

Dr Lin and  Dr Apte said if they could somehow reduce microRNA levels in macrophages, or alter one or more molecular pathways regulated by this microRNA, they might be able to lower levels of inflammation and interfere with abnormal blood vessel growth in the eye. They also believe similar strategies eventually may help patients with other diseases related to ageing.

“It’s possible to envision immune-based therapies that would tweak the level of microRNAs so that these macrophage cells no longer contribute to disease,” said Apte. “Such therapies are a long way off, and we need to do a lot more research, but if we could make these older cells more like the younger ones, we might be able to prevent a great deal of vision loss.”

The findings of the study are published in the journal JCI Insight.