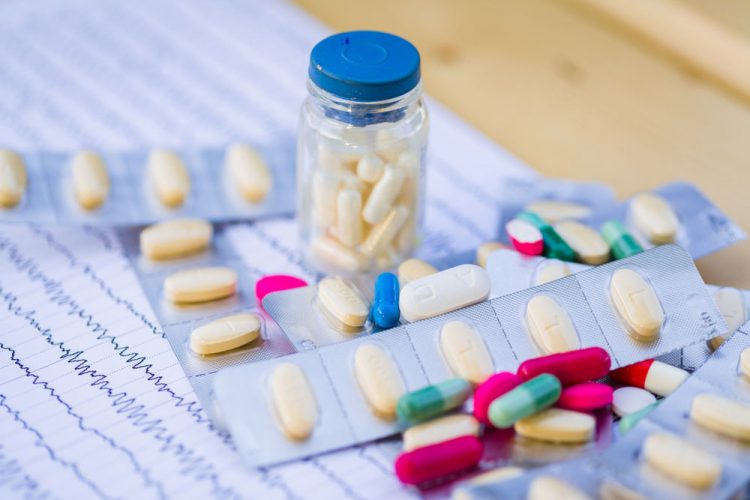 For more than a third of children living with epilepsy, the currently approved medications do not stop their seizures. This statistic has not changed for the past five decades, despite the development of many new anti-seizure drugs.

“For many years, the focus has been on finding drugs that block channels and receptors in the brain that affect the way signals are made between cells. We wanted to find new drugs for the epileptic children who don’t respond to current medications, and this required a wholly different approach,” says Dr Kurrasch.

They started investigating the effectiveness of the ketogenic diet – a high fat, low carbohydrate diet that can reduce seizures in patients who are treatment-resistant. “The ketogenic diet is thought to work by changing the way cells produce energy, and for reasons that are not fully understood, this shift in energy production calms the excitability within epileptic brains,” says Dr Rho, “We wondered if we could exploit this principle to find different drugs that help decrease seizure activity.”

That led them to develop a new drug screening method that measures energy production in the background of a diseased brain. Specifically, they tested new drugs in zebrafish, a small, tropical fish genetically similar to humans whose brains can develop seizures in a manner similar to patients with epilepsy. Importantly, the researchers began testing drugs currently used for diseases other than epilepsy. Because these drugs are already approved and known to be safe, they can be rapidly translated into clinical use.

Using this approach, Dr Kurrasch and Dr Rho made a surprising discovery. “We tested a drug currently used for cancer treatment (vorinostat (Zolinza)) and found that it reduced average daily seizures in zebrafish and mouse models by 60 percent,” says Dr Kurrasch.

This spring, a clinical trial will start at the Alberta Children’s Hospital exploring the clinical efficacy of vorinostat in children who have failed to respond to current anti-seizure medications.

“It’s encouraging how quickly we can move from the lab to a potential treatment for patients,” says Dr Kurrasch. “This drug testing method that we’ve developed for epilepsy has so many more applications. We can now start looking at effective drug treatment for other disorders, including autism.”

These findings were recently published in Brain, a Journal of Neurology.