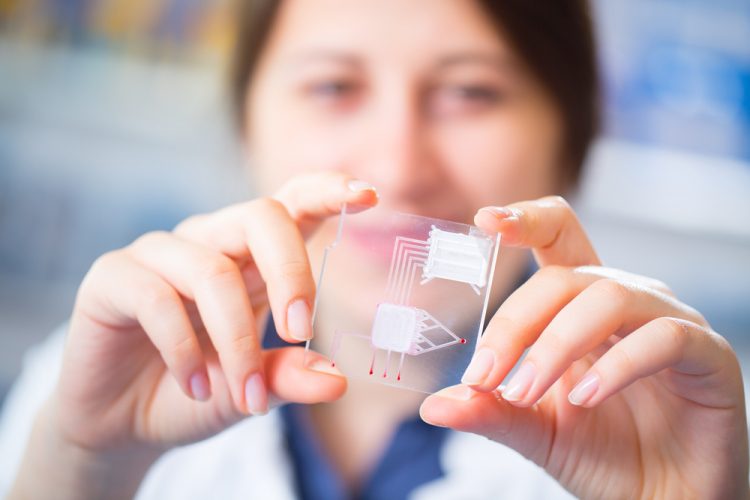 Aided by advanced stem cell technology and tissue chips, National Institutes of Health-funded researchers used stem cells originally derived from a person’s skin to recreate interactions between blood vessels and neurons that may occur early in the formation of the foetal human spinal cord. The results suggest that the system can mimic critical parts of the human nervous system, raising the possibility that it may one day, be used to test personalised treatments of neurological disorders. 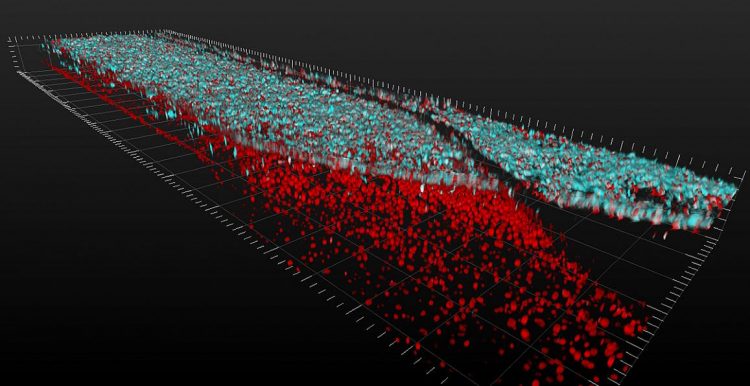 Scientists moved one step closer to testing personalized treatments for neurological disorders by showing they could use organ chips to grow spinal cord sections out of human skin cells. Cedars-Sinai Board of Governors Regenerative Medicine Institute

Led by Dr Samuel Sances, and Dr Clive N. Svendsen, Cedars-Sinai Board of Governors Regenerative Medicine Institute, Los Angeles, CA, the researchers first converted the stem cells into newborn spinal cord neurons or epithelial cells that line walls of brain blood vessels. In most experiments, each cell type was then injected into one of two chambers embedded side-by-side in thumb-sized, plastic tissue chips and allowed to grow. Six days after injections, the researchers found that the growing neurons exclusively filled their chambers while the growing blood vessel cells not only lined their chamber in a cobblestone pattern reminiscent of vessels in the body, but also snuck through the perforations in the chamber walls and contacted the neurons. This appeared to enhance maturation of both cell types, causing the neurons to fire more often and both cell types to be marked by some gene activity found in fetal spinal cord cells.

Tissue chips are relatively new tools for medical research and since 2012 the NIH has funded several tissue-chip projects. Unlike traditional petri dish systems, tissue chips help researchers grow cells in more life-like environments. Using microprocessor manufacturing techniques, the chambers can be built to recreate the three-dimensional shapes of critical organ parts and the tight spaces that mimic the way viscous, bodily fluids normally flow around the cells. Both factors can influence the normal growth of organs and results from this study supported this idea. The tissue chips allowed the researchers to grow neurons and blood vessels together, which was impossible to do in petri dishes. Moreover, neurons grown alone in tissue chips had firing patterns and gene activity that were more mature than cells grown in petri dishes. Although further genetic analysis suggested the tissue-chip cells were in an early stage of fetal spinal cord formation, the researchers concluded that, overall, this is a promising start for the development of chips that mimic a patient’s nervous system.

The study has been published in Stem Cell Reports.