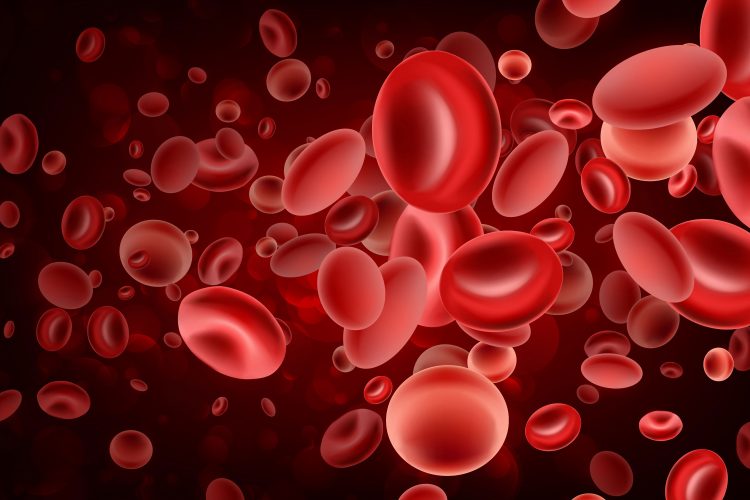 A new study has identified a pattern of inflammation associated with cardio-metabolic risks among participants in the Black Women’s Health Study, as well as two independent groups of vulnerable women. These findings could help underserved patients benefit from precision medicine and personalised profiles of disease risk.

According to the researchers, body mass index alone is an imperfect measure of obesity-associated disease risks, such as for Type 2 diabetes, because there are some individuals with chronic obesity who are apparently protected from cardio-metabolic complications and lean individuals with high cardiovascular and diabetes risks. Abnormal, unresolved inflammation in blood and adipose (fat) tissue, rather than obesity per se, is thought to be important for the development of the disease. Certain biomarkers show promise in predicting obesity-associated diabetes risk; however, the clinical utility of single biomarkers is limited for complex disease phenotypes such as these.

Analyses of plasma samples from participants in the Black Women’s Health Study, formed the basis for the discovery dataset, which was then validated in two separate groups, African American women volunteers with obesity who had donated plasma to the Komen Tissue Bank, and African American women with obesity who were breast reduction surgical patients at a safety net hospital in Greater Boston. The patterns or signatures in the validation cohorts closely resembled the distributions in the discovery cohort.

“These findings are highly relevant to an understudied and underserved population that experiences elevated risks for co-morbidities of obesity. The overall impact of this report is high because of the potential utility of the new signatures just discovered and validated, which could assist clinical decision making with more personalised information,” explained corresponding author Dr Gerald V. Denis, Associate Professor of Pharmacology and medicine at Boston University Schools of Medicine (BUSM).

These findings appear in the journal PLOS ONE.