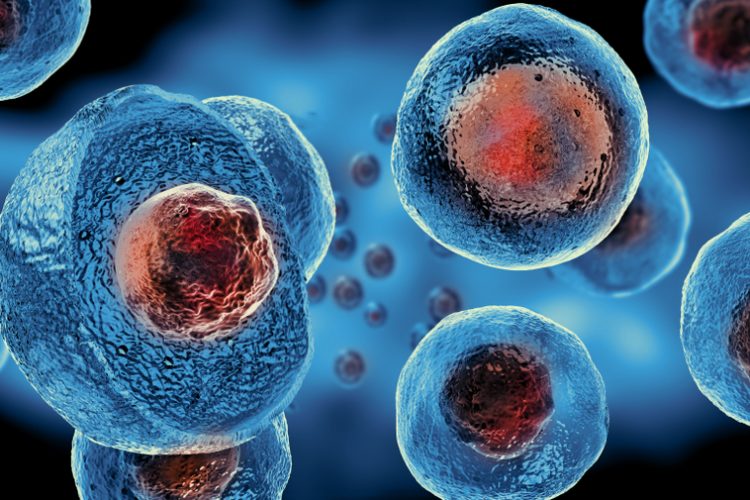 A new technique that uses tiny elastic balls filled with fluorescent nanoparticles aims to expand the understanding of the mechanical forces that exist between cells, researchers report. A University of Illinois-led team has demonstrated the quantification of 3-D forces within cells living in petri dishes as well as live specimens. This research may unlock some of the mysteries related to embryonic development and cancer stem cells, i.e, tumour-repopulating cells.

For decades, scientists have struggled to quantify the forces, called tractions, that push, pull and squeeze cells throughout their lifecycles. The tools available to measure force were not small enough to fit into intercellular spaces or sensitive enough to detect the minuscule movements within cell colonies.

Although small on a human scale, the magnitudes of these mechanical forces are far from trivial at the cellular level. According to the new study, prior research by the Illinois group and others indicates that traction plays a fundamental role in cell physiology.

“If we place a single cell in a medium within a petri dish it will not survive for long, even if we provide all of the nutrients needed,” Professor Ning Wang said. “The cells fail to form any sort of tissue because there is no support or scaffolding on which to build.”

As cells grow and reproduce, they exert forces on each other while competing for space. The team found that if they inject their tiny elastic spheres into early-stage embryos of zebrafish and colonies of melanoma cells of mice in petri dishes, they too experience the forces.

“The cells do not seem to mind the intrusion,” Prof Wang said. “The spheres are made of a nontoxic microgel and even though the cells will push them around, they do not seem to interfere with development.” 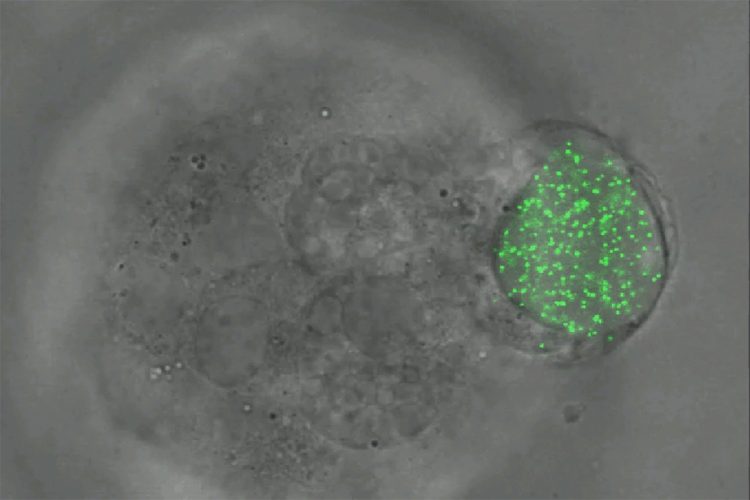 To measure the amount of force imposed on the cells, the team placed fluorescent nanoparticles inside of the spheres. When the cells squeeze the spheres, the nanoparticles all move the same amount per area of force. The researchers can then measure the motions of the glowing particles using fluorescent light microscopy to calculate the amount of force exerted on the spheres and cells. Using this technique, the team has marked the first successful measurement of all three types of force – compression, tension and shear – in all three dimensions, Prof Wang said.

This ability to quantify force in cells may be very important to cancer cell research, Prof Wang said. The team found that when melanoma tumour cells of mice in vitro begin to reproduce from a single cell to about 100 to 200 cells, compressive stress does not increase.

“We thought that cancer cells would generate more pressure at this early growth stage while the mass of the tumour increases, as we observed in zebrafish embryos, but they do not,” Prof Wang said. “We suspect that the cancer cells begin to spread out or metastasize right after this stage.”

Primary tumours are usually not deadly, Prof Wang said. The real killer appears to be the spread of tumour-repopulating cells from primary tumours into soft tissues – with low intercellular tractions – like bone marrow, brain, lung and liver. “Although the underlying mechanism for metastasis is unclear, we have hypothesized that tumour-repopulating cells spread very rapidly in these secondary soft tissues. Having the ability to measure changes in tractions at the intercellular level may serve as an early cancer-detection tool,” Prof Wang said.

This microgel sphere technology may also help unravel the mechanisms behind a metastasis-halting synthetic drug recently described by Prof Wang and his colleagues. In addition, Prof Wang’s co-authors are continuing to apply this technology to stem and embryonic cell research. “When other researchers see this powerful new tool that we have developed, they will be excited to use it in many different cell physiology, development and disease applications,” Prof Wang said.

The team reported their findings in the journal Nature Communications.