Researchers uncover up to 100 potential drug targets for cancer

In a new study based on mouse cells, researchers have identified several new potential targets using state-of-the-art technology, many of which could be employed for future treatment of different types of cancers and diseases. 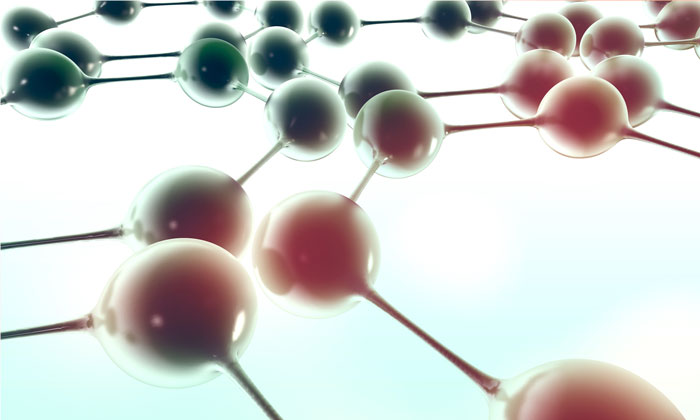 Protein researchers from the Novo Nordisk Foundation Center for Protein Research at the University of Copenhagen have used mass spectrometry based proteomics to uncover a number of proteins which could play a critical role propagating signals within cells that can lead to uncontrolled cell growth – one of the hallmarks of cancer.

The researchers behind the study believe the results may prove important to the development of new so-called tyrosine phosphatase-inhibiting drugs for patients suffering from different types cancer – for example Leukaemia – as well as other types of diseases such as Noonan syndrome.

Using mass spectrometry proteomics to analyse the proteins of cells treated with various growth hormones in combination with advanced data analysis, the researchers discovered proteins that manipulate the communication processes inside the cells initiated by cell receptors and thus inhibit the development of cancer.

“This in fact leads to the deactivation of a very prominent cell growth pathway, which is the main pathway that people often try to target in cancer cells,” Professor Jesper Velgaard Olsen from the research group explains.

At the beginning of the study, the researchers knew of a handful of proteins which were regulated by Shp-2. However, using the mass spectrometry analyses the researchers discovered around 100 potential new targets, revealing a far more complexity than previously considered.

Now the researchers need to do further studies to determine the role and mechanisms of these proteins. They are already following up on their first results with human cells.

“Now we are doing follow-up projects, looking specifically at leukaemia, where the cancer cells have mutations in these different receptors which can be regulated by Shp-2,” says Postdoc Tanveer Singh Batth.

Cancer patients are often treated with tyrosine kinase inhibitors, which block pathways inside the cells to inhibit tumour growth. However, many develop resistance to current clinical inhibitors thus there is a substantial need for finding new proteins that can be used as drug targets.

The researchers’ new discoveries can be used in the development of personalised medicine, where preventive treatments can be targeted at the patients’ personal DNA or protein expression profiles.

“It will be a drug that can be used only in a world with personalised medicine, where it will not be given to for example all leukaemia patients, but only to those with mutations in one of the receptor tyrosine kinases where we now know this Shp-2 protein operates,” says Professor Jesper Velgaard Olsen.

The study described in this article was conducted using mouse cells. The researchers use animal models to accumulate more knowledge on the subject, before the test is potentially performed on humans. This means that the same test does not necessarily produce the same results when conducted on humans. The test meets existing laws on animal testing. Far from all studies result in concrete treatment methods, and the process can take several years.