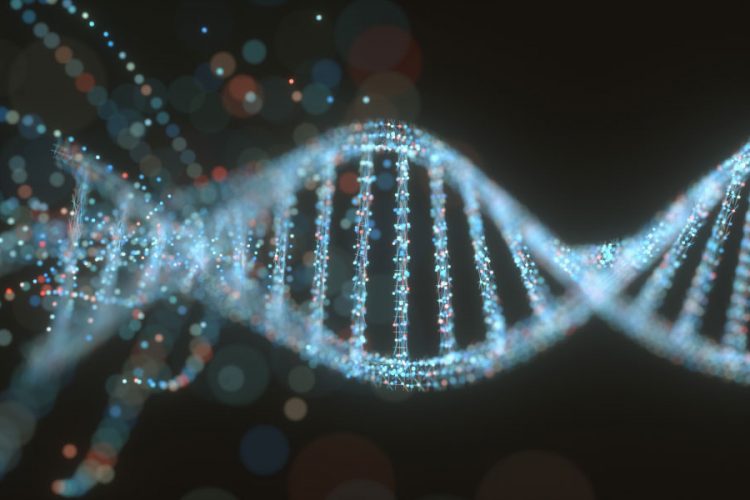 As scientists gain insights into which genes drive diseases, they are pursuing the next logical question: Can gene editing technologies be developed to treat or even cure those diseases? Much of that effort has focused on developing technologies such as CRISPR-Cas9, a protein-based system.

Dr Disney’s deletion tool opens the possibility of creating drugs that can be taken conveniently as pills to correct genetic diseases–by destroying toxic gene products, and by chemically controlling the body’s defence mechanisms.

“These studies, like much science, were about a decade in the making. We are very excited to see how this initial application evolves,” Dr Disney says. “This research further shows that RNA is indeed a viable target to make medicines.”

RNAs represent a diverse group of molecules within cells that act like the cells’ labourers, reading, regulating and expressing DNA’s genetic instructions. Within our cells, RNAs are constantly in motion. They assemble, they carry out their duties, and then they are broken up for recycling by RNA-degrading enzymes, which are chemical scissors that cut apart other molecules.

While about 2 percent of our genome encodes proteins, 70 to 80 percent of the genome is transcribed into RNA, potentially offering significantly more druggable targets, Dr Disney says. Until recently, however, most researchers considered RNAs undruggable, because of their small size and relative lack of stability.

Anchoring our previous work with Targaprimir-96 to the targeted recruitment of RNase L, we were able to program the RIBOTACs approach to only degrade cells that highly express the miRNA-96 oncogene, thus allowing FOXO1 to signal the selective destruction of triple negative breast cancer cells

Dr Disney’s innovation tethers a drug-like molecule–one engineered to bind precisely and selectively to a specific RNA–to a common RNA-degrading enzyme. The small-molecule/enzyme complex is designed to latch onto the undesirable gene product and destroy it. Dr Disney named the technology RIBOTAC, short for “ribonuclease-targeting chimeras.”

To test the RIBOTAC technology, Dr Disney chose for his RNA-degrading enzyme RNase L, which is a critical part of the human antiviral immune response. Present in small amounts in every cell, production of RNase L typically surges on a viral infection to destroy the viral RNA and overcome the illness.

For the other piece of the RIBOTAC complex, its drug-like molecule, Disney chose Targaprimir-96, a molecule engineered by his lab in 2016 to bind with a microRNA oncogene known to boost cancer cell proliferation, especially in difficult-to-treat triple-negative breast cancer, miRNA-96.

Destroying the oncogene led to a reawakening of the cancer cell’s innate self-destruct program, via an increase in the FOXO1 gene, which ultimately spurred the death of the malignant cells, says Matthew G. Costales, first author of the paper and a graduate student in the Disney lab.

“Anchoring our previous work with Targaprimir-96 to the targeted recruitment of RNase L, we were able to program the RIBOTACs approach to only degrade cells that highly express the miRNA-96 oncogene, thus allowing FOXO1 to signal the selective destruction of triple negative breast cancer cells,” says Dr Costales.

Awakening the body’s ability to kill its own cancer by exploiting cells’ RNA degradation system offers a novel approach to attacking cancer, Dr Disney says. The RIBOTAC technology has potentially broad applications for cancer and other gene-driven diseases as well, he says.

“I believe this is just the tip of the iceberg of how this approach will ultimately be applied,” says Dr Disney.

Dr Disney’s lab has spent many years developing a computational method called InfornaTM to match RNAs with adequate stability and structure to small, drug-like molecules capable of binding to them. His technique led to the development of Targaprimir-96 and multiple other disease-modifying compounds, some of which are now moving toward clinical development.

“Since it is now known that RNA is a key driver in nearly every disease, optimisation of this approach that turns a cell’s natural defences toward destroying disease-causing RNAs is likely broadly applicable. We will be laser-focused on diseases for which there are no known cure and have a poor prognosis, such as hard-to-treat cancers and incurable human genetic disease,” Disney says. “I am excited to see where we and others ultimately take this.”

The paper, “Small molecule targeted recruitment of a nuclease to RNA,” was published online by the Journal of the American Chemical Society.