Using the RNA-Seq assay to detect gene fusions can improve the diagnosis and targeted treatment of solid tumors, reports The Journal of Molecular Diagnostics 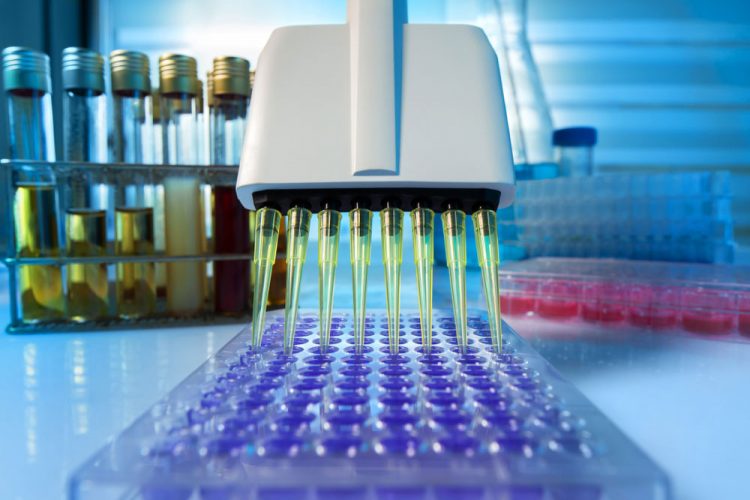 RNA-Seq is a new next-generation assay that can detect gene fusions in solid tumour cells with high accuracy and excellent reproducibility. According to researchers, the assay can detect 93 percent of gene fusions identified by currently available methods with no false positives. Importantly, gene fusions missed by other techniques were found, including 18 that had never been described before.

This study paves the way for clinical use of the assay to advance the diagnosis and treatment of solid tumours.

RNA-Seq is an extremely powerful method for analysing all of the expressed genes in the genome for genetic alterations such as gene fusions, mutations, and abnormal expression that might have therapeutic, diagnostic, or prognostic significance. “It is very important to understand the accuracy, reproducibility, and sensitivity of these assays for utilities such as gene fusion detection before they are used clinically. To date very few studies have done that,” explained lead investigator Dr Kevin C. Halling, of the Departments of Laboratory Medicine and Pathology, Division of Laboratory Genetics and Experimental Pathology at the Mayo Clinic, Rochester, MN, USA.

Using the RNA-Seq assay, researchers analysed 76 specimens, including 61tumourr specimens and 15 normal tissues. All fusions identified were also evaluated by established diagnostic techniques such as reverse transcription-PCR and Sanger sequencing for confirmation. The test assesses for fusions in 571 genes that have been implicated in tumour formation and/or progression.

“Our findings make it clear that RNA-Seq has the potential to identify a large number of gene fusions that would go undetected with simpler PCR-based assays that are currently used for this purpose. This increases the likelihood that patients will receive potentially beneficial FDA-approved targeted therapies or, if such therapies are not available, will enable the patient to be entered into clinical trials for emerging therapies,” noted Dr Halling.

Gene fusion refers to the joining of two genes either by chromosomal rearrangements such as translocations or interstitial deletions. Although gene fusions were known to be common in hematologic malignancies, it has only recently been recognised that they are also common in solid tumours such as prostate and lung cancer.

The study has been reported in The Journal of Molecular Diagnostics.