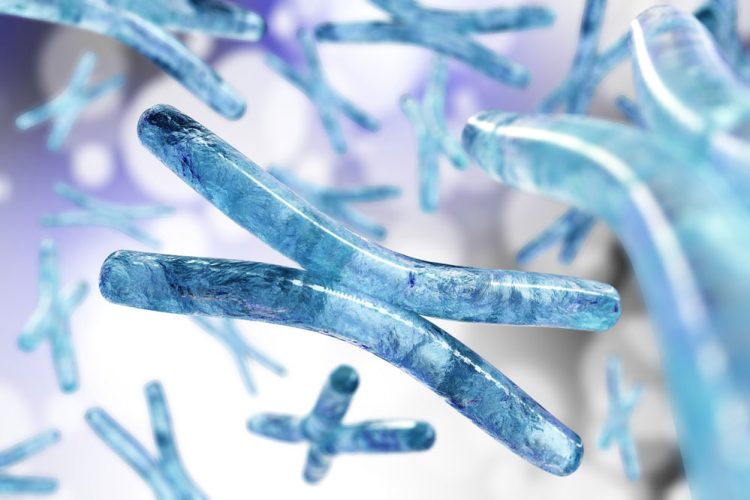 Scientists have identified novel genes associated with a specific form of schizophrenia.

Schizophrenia is a major psychiatric illness affecting one percent of the population worldwide. Patients suffering from schizophrenia present delusions, hallucinations, abnormal behaviour, impairment in daily life and cognitive deficits. Current treatments are insufficient in addressing all of these symptoms.

The heritability of schizophrenia is estimated at 80 per cent, but the identification of genes associated with this illness has been challenging.

To identify new genetic variants of this disorder, scientists believed that exploring an extreme and severe form would be helpful, so they chose to focus on childhood-onset schizophrenia, a rare disease with a prevalence of approximately 1 in 40,000. This form has similar symptoms as the adult form, but its onset occurs before the age of 13 and has a very negative outcome. Patients suffering from childhood-onset schizophrenia are generally severely disabled and do not complete a normal school curriculum, nor develop a social life.

A team of researchers recruited and analysed genetic data from 19 patients with childhood-onset schizophrenia and their unaffected parents. They found that three patients showed a mutation in the ATP1A3 gene while three others showed genetic variants in the FXYD genes, a gene family that contributes to the normal functions of ATP1A3. Mutations affecting ATP1A3 were previously reported in other rare neurological childhood diseases, confirming it has an important role in neurological diseases. This study provides evidence that this gene is also involved in psychiatric disorders.

The identification of genetic variants is the first step forward in efforts to treat childhood-onset schizophrenia. The immediate impact will be to enable diagnosis of patients and provide genetic information to the families. In the future, personalised therapies may follow and some drug interventions might become available for carriers of ATP1A3 mutations.

“Our identification of genes responsible for this terrible condition means researchers can focus on developing drug therapies to give patients better outcomes,” says Dr Boris Chaumette, a post-doctoral researcher in the lab of Dr Guy Rouleau at The Neuro, and the study’s first author. “It will also decrease the guilt the children’s parents often feel because they think they somehow caused their child’s condition.”