Researchers have finally been able to mimic IPF in mouse models – a debilitating disease, with no proper treatment and no cure… 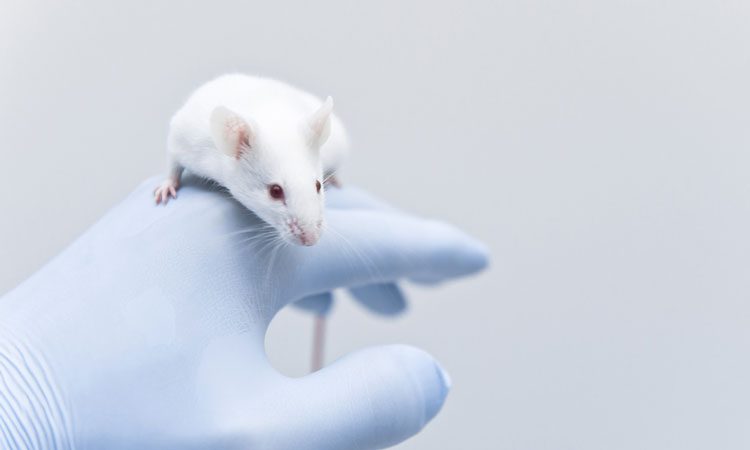 Idiopathic pulmonary fibrosis (IPF) has been difficult to treat due to various reasons, with the biggest hurdle being the inability to fully model the disease in animals. Researchers from Penn Medicine have developed the first mouse model with an IPF-associated mutation. This induces scarring and damage similar to those experienced with IPF.

IPF is a condition where the lungs become stiff, losing their elasticity. This means they are less able to inflate and take oxygen from air breathed in. It usually gets worse over time, but the time it takes to worsen varies in different people. For some this can happen very quickly, for others it can take several years.

Not having an animal model limited the ability of observing and understanding the disease.

“No one has been able to make a model to date that actually mirrors what’s going on in humans,” said senior author Professor of Pulmonary, Allergy, and Critical Care in the Perelman School of Medicine at the University of Pennsylvania, Dr Michael F. Beers.

“Now, we have a model that resembles the pathology, physiology, and molecular signs found in patients, which will allow us to work out new pathways and targets, and test drugs in more clinically relevant ways.”

Around 50,000 people a year are diagnosed with IPF, with 40,000 in the same period dying from the disease. It is usually diagnosed at a late stage, with a median survival rate of 2 to 3 years from diagnosis.

The FDA have approved 2 drugs for use to slow the symptoms, however there is no cure for the disease.

In the mouse model developed, the team altered a gene that usually makes a protein called surfactant protein-C (SFTPC). This protein is essential for lung function, and mutations found in the SFTPC gene are a promising lead as one of the causes of the disease.

Understanding the importance of these genes, the team induced mutations to establish the disease response. Within three days, symptoms of the disease presented themselves in the mice. Rapid death occurred in 30 to 50 percent of the mice, with the surviving mice going on to develop progressive fibrosis and loss of lung function.

“You can’t do that in humans because we see these patients once their disease has already progressed. We know very little about what happens in the beginning. This model will help answer some of those questions and hopefully lead to more effective therapeutic drugs to slow the disease.”

The findings of the study were published in the Journal of Clinical Investigation.