Testosterone replacement therapy could slow the progression of COPD 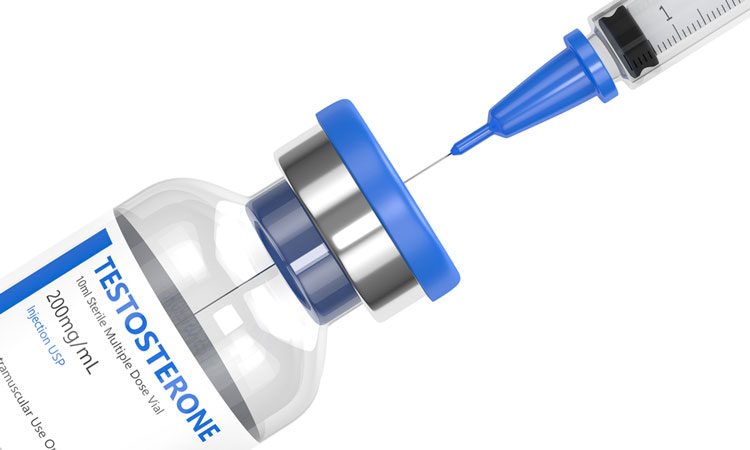 COPD is a term used to describe progressive lung diseases including chronic bronchitis and emphysema, and is currently incurable.

The World Health Organization predicts that COPD will be the third-leading cause of illness and death internationally by 2030.  In men with COPD, low levels of testosterone is common,  and could potentially worsen their condition.

Often, men with COPD have shortness of breath and take steroid-based medication for an extended time, which also increased their risk of low testosterone.

“Previous studies have suggested that testosterone replacement therapy may have a positive effect on lung function in men with COPD,” said Professor Jacques Baillargeon.

“However, we are the first to conduct a large scale nationally representative study on this association.”

The researchers, from The University of Texas Medical Branch at Galveston, aimed to identify whether testosterone replacement therapy reduced the risk of respiratory hospitalisations in middle-aged and older men with COPD.

The Clinformatics Data Mart, a database of one of the largest commercially insured populations in the US was used by the researchers to examine the data of the participants. Prof Baillargeon and his colleagues examined the data of 450 men aged 40 to 63 with COPD who began testosterone replacement therapy between 2005 and 2014.

The team also used the national Medicare database to study data from 253 men with COPD aged 66 and older who initiated testosterone replacement therapy between 2008 and 2013.

“The findings suggest that testosterone replacement therapy may slow the progression of disease in men with COPD.”

The paper was published in Chronic Respiratory Disease.

The University of Texas Medical Branch at Galveston, World Health Organization (WHO)