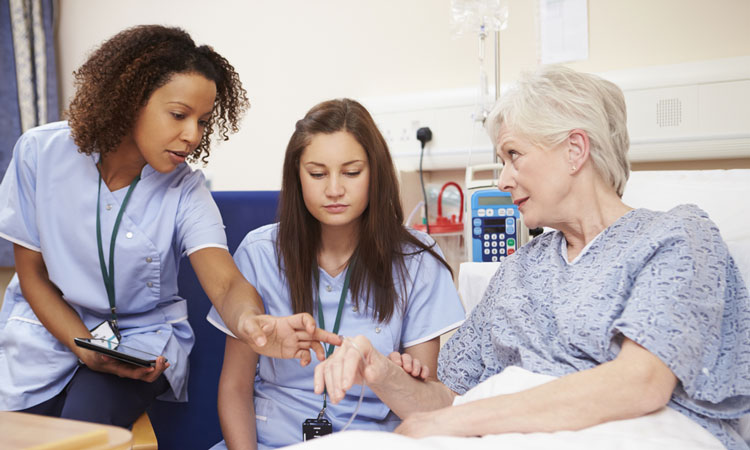 Researchers from Georgetown University Medical Centre (GUMC) found, through the use of mouse models, that a subset of breast cancer patients who experience long lasting cognitive deficits also have the APOE4 gene.

Previous findings from a study in humans found that cancer survivors usually report memory difficulties. While the previous study did not focus on the specific type of chemotherapy used in patients being treated for metastatic breast cancer, this in vivo study investigated doxorubicin, which is commonly used to treat breast cancer.

“These two studies took completely different approaches, yet they are telling the same story, and that is a real strength,” said Professor G. William Rebeck at the GUMC Department of Neuroscience, and senior author of the study.

“The data in the mice is very clear – APOE4 works in concert with doxorubicin to produce significant changes in the cortex and hippocampus and to markedly impair learning.

“Given how well this mouse model works, we believe we can now methodically test chemotherapy drugs, one by one, and see what effects the drugs may be producing in the brain. We could also test agents to prevent cognitive decline in cancer patients with APOE4,” Prof Rebeck said.

He added, “These kind of direct studies can’t be done in humans; our mouse models may be able to provide some valuable insight into which drugs may work best for individual patients.”

Geriatrician, Dr Jeanne Mandelblatt led the previous study on humans, and wondered whether APOE4 could be a culprit in the cognitive issues that some of the patients in her study were having. The researcher collectively spoke of how chemotherapy could affect brain function in APOE4-positive patients.

This led the the research on mouse, whereby using a mouse model of human APOE3 (the most common variant) and APOE4, the researchers investigated the relationship. The mice lacked the APOE gene, different from the human one, and instead expressed one of two human APOE alleles.

Comparing a control group of mice, to the experimental groups using APOE3 and APOE4 chemotherapy-treated mice, differences were found to be more severe in APOE4-treated mice. These mice had impaired functioning on learning tasks.

“Our group is delighted that we can provide some insights to our colleagues who study cancer,” he said. “We hope to collaborate a great deal in the future on these issues.”

The study was published in Neurotoxicity Research.