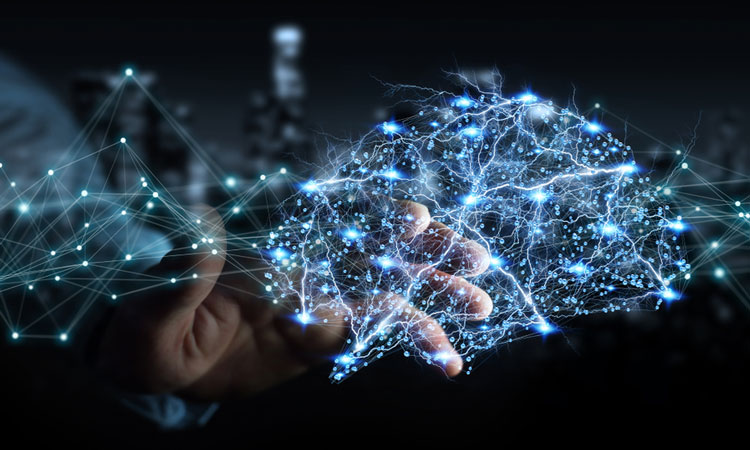 Using damaged brain tissue, researchers identified a deficiency in the protein STIM1 from brains of patients with Alzheimer’s.

Researchers from the University of Extremadura (UEx) analysed cultures of damaged brain tissue from the Medial Frontal Gyrus, with clinically confirmed alterations provoked by Alzheimer’s. The researchers compared these tissues with those from healthy patients of the same age.

The team aimed to develop a model for studying Alzheimer’s disease (AD) of a sporadic origin – not due to a hereditary genetic mutation. The researchers mentioned that while Alzheimer’s disease of familial or hereditary type is responsible for around 5 percent of all cases, it is thought that 95 percent of its incidence is of unknown or sporadic origin.

“In Alzheimer’s of family origin, there already exist animal models, because we know which genes are linked to this illness. However, in Alzheimer’s disease of unknown origin, to date there are no models that enable us to study how it develops,” said Dr Francisco Javier Martin-Romero.

“We have been working with this protein for 10 years, but we weren’t expecting these results with sporadic Alzheimer’s,” he added.

The STIM1 protein was then observed in neurodegeneration, using CRISPR (Clustered Regularly Interspaced Short Palindromic Repeats). The researchers applied a strategy to eliminate the expression of the gene STIM1 in the neuroblastoma SH-SY5Y cell line, editing the genome with CRISPR/Cas9, using an in vitro model to examine the phenotype of the neuronal cells deficient in STIM1.

“We use the CRISPR technique on a regular basis in the Faculty of Sciences at the UEx, as it has the great advantage that the genome remains stable despite the cuts in the DNA. In this specific case, the procedure CRISPR silences the gene which permits the expression of the protein STIM1 in the neuron. Thus, we were able to simulate what occurs in the neuron without this protein, and we observed alterations very similar to those seen in tissues with Alzheimer’s,” mentioned the researchers.

The deficiency of STIM1 led to a change in the transport of calcium ions through the plasma membrane of the neurons.

“This calcium is necessary for the cell to be fully viable, and an alteration in this process affects its entire physiology, finally causing its death. The cell is unable to halt the transport of calcium, which becomes unregulated and out of control,” stated Dr Martin-Romero.

The researchers look to work with pluripotent cells and differentiate them into neurons, for mice and then for humans to develop a model. The team mentioned that this would allow a description of how the absence of stimulus or reduction in the protein STIM1 determines cell aging in sporadic Alzheimer’s disease.