ITMO University scientists have used nanoparticles and magnetic waves to localise drug delivery in animal models, resulting in no side effects… 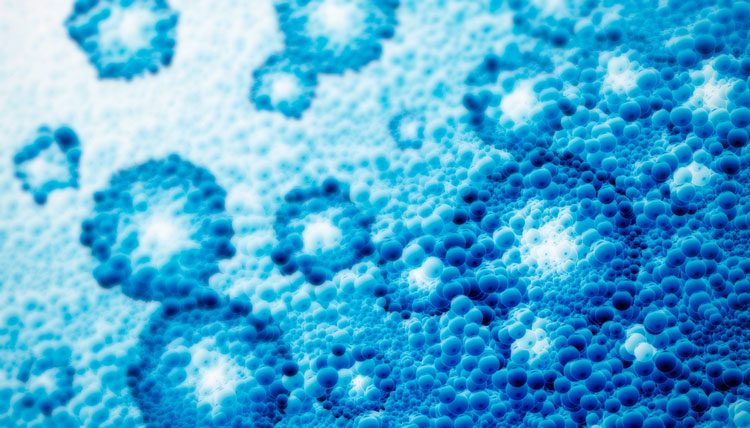 A drug based on magnetite nanoparticles was successfully tested on animals.

Researchers at ITMO University carried out the project, called ‘PHARMA 2020’, showing the drug to be highly efficient with no side effects.

Thrombosis is the formulation of a blood clot, restricting the flow of blood through vessels. Health conditions, such as stroke or heart attack, relating the thrombosis remain as the leading cause of death worldwide.

Ordinary treatment for thrombosis includes a complex, high-risk, invasive surgery or thrombolytics. Thrombolytics were introduced around 40 years ago, however, due to the side effects associated with them, they did not become widespread. In order to avoid these side effects, the drug needs to be administered locally, at the site of the clot. To do this, scientists use magnetic nanoparticles.

Using the experimental drug, clot dissolution time was 20 times shorter than using traditional medications. The range of permissible concentrations is very high, and the minimum dose of the active substance required to achieve the effect was a hundred times smaller than usual.

The team developed thrombolytics based on magnetic nanoparticles coated with heparin and urokinase. Magnetite is the most commonly mined biocompatible iron oxide mineral, and has the highest iron content with pronounced magnetic properties. Thus, the movement of these particles can be controlled through a magnetic field. Urokinase is made up of simple molecules and is a traditional thrombolytic that is affordable and efficient. It is almost equal to newer drugs.

The researchers mentioned that the drug has passed toxicity, mutagenicity, allergenicity and immunotoxic tests, with no identifiable side effects in animal models.

“We initially focused on simple and inexpensive substances to make the final product affordable. Since urokinase and magnetite are equally charged, we had to use a linker. We choose heparin, an anticoagulant that often comes with thrombolytics in order to thin the blood. Typically, heparin inhibits urokinase, but we managed to avoid this effect. Preclinical trials showed that we also managed to achieve high efficiency and minimise side effects,” commented Dr Arthur Prilepskii, member of SCAMT Laboratory of ITMO University.

The study was published in the journal Applied Materials and Interfaces.