A tiny, soft, implantable device could be used to treat and control bladder problems, such as incontinence or the need to frequently urinate… 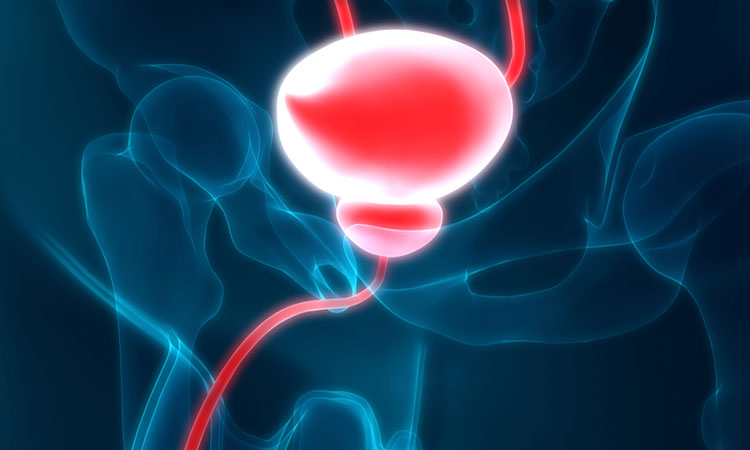 Researchers have developed a tiny device that can be implanted to help those with bladder problems.

The soft, implantable device can detect overactivity in the bladder and then use light from tiny, biointegrated LEDs to tamp down the urge to urinate. The team conducted in vivo investigations in  laboratory rats, and found the device worked, and could be used to help those who suffer from incontinence, or feel the need to frequently urinate.

“There definitely is benefit to that sort of nerve stimulation,” said Dr Robert W. Gereau IV, the Dr Seymour and Rose T. Brown Professor of Anesthesiology at Washington University School of Medicine, and one of the study’s senior investigators.

Previously, severe bladder problems have been treated using stimulators that send an electric current to the nerve that controls the bladder. These implants improve incontinence, however also disrupted ordinary nerve signalling to other organs.

“But there also are some off-target side effects that result from a lack of specificity with those older devices.”

Prof Gereau and his team developed the new device with the hope to eliminate the side effects of the previous devices.

The team used a minor surgical procedure to implant the soft, stretchy, belt-like device around the bladder. As the bladder fills and empties, the belt expands and contracts. The team also injected proteins called opsins into the bladders of the animals. These proteins are carried by a virus that binds to nerve cells in the bladder, which makes the cells sensitive to light signals.

The researchers then used optogenetics to control and activate the cells, using bluetooth communication.

“We’re excited about these results,” said Dr John A. Rogers, the study’s other senior investigator and a Professor of Materials Science and Engineering at Northwestern. “This example brings together the key elements of an autonomous, implantable system that can operate in synchrony with the body to improve health: a precision biophysical sensor of organ activity; a noninvasive means to modulate that activity; a soft, battery-free module for wireless communication and control; and data analytics algorithms for closed-loop operation.”

The article was published in the journal Nature.