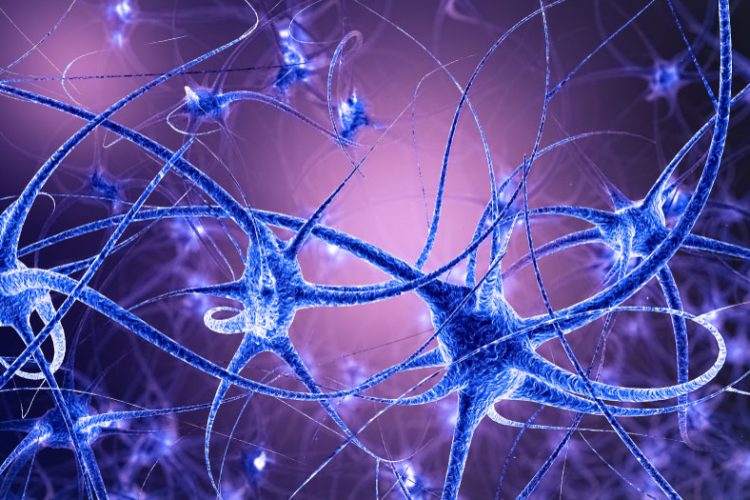 A study reveals a complex interplay of two different growth factors in the rapid and long-lasting antidepressant effects of ketamine.

Ketamine requires the release of both BDNF and VEGF to produce its rapid antidepressant effects, but the connection between the two growth factors—which have different functions and act through different mechanisms—was unknown.

“This observation may have important clinical implications. VEGF inhibitors are widely used to treat various cancers and can be associated with an increased risk for depression and cognitive impairments sometimes called the ‘fog of chemotherapy’.

“Since most antidepressant effects are mediated by BDNF, and therefore VEGF, how should we treat these forms of depression and cognitive impairments? The answer to this question may draw us to BDNF-independent effects of antidepressants and new insights into the biology and treatment of depression,” said Dr John Krystal, Editor of Biological Psychiatry.

The results provide the first evidence that reciprocal interdependence of BDNF and VEGF plays a crucial role in their rapid antidepressant-like effects, revealing key mechanisms of ketamine, which requires both BDNF and VEGF. The findings also highlight avenues of research to better understand how each of the factors may affect a person’s risk of depression or their response to antidepressant drugs.

The study has been published in Biological Psychiatry.

Peptides: a promising alternative to opioids for chronic pain relief

Key hallmark of ALS is successfully reversed in laboratory