This research advances the possibility of reviving the heart’s regenerative capacities using microRNAs. 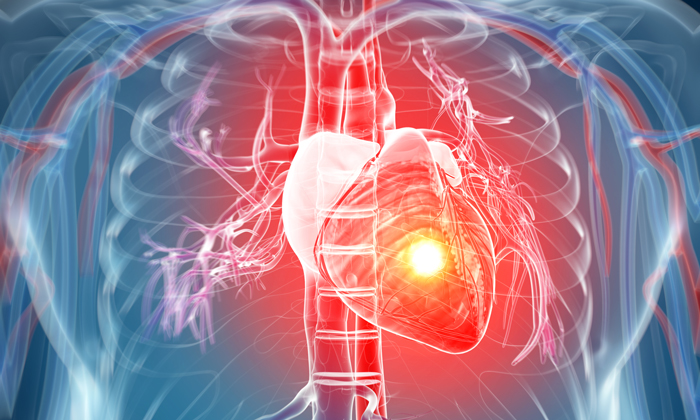 Once the heart is fully formed, the cells that make up heart muscle, known as cardiomyocytes, have limited ability to reproduce themselves. After a heart attack, cardiomyocytes die off and, unable to make new ones, the heart instead forms scar tissue. Over time, this can set people up for heart failure.

MicroRNAs (small molecules that regulate gene function and are abundant in developing hearts), specifically miR-17-92, was identified by Da-Zhi Wang, PhD,  as a regulator of the proliferation of cardiomyocytes in 2013.

In this new work (published in Nature Communications.), Wang (a cardiology researcher at Boston Children’s Hospital and a professor of pediatrics of Harvard Medical School) and his team shows two family members, miR-19a and miR-19b, to be particularly potent and potentially good candidates for treating heart attack.

“The initial purpose is to rescue and protect the heart from long-term damage,” explained Wang. “In the second phase, we believe the microRNAs help with cardiomyocyte proliferation.”

Aside from regulating multiple genetic targets, microRNAs have another advantage as a therapy: they don’t linger in the heart.

“They go in very fast and do not last long, but they have a lasting effect in repairing damaged hearts,” added Jinghai Chen, PhD, a former member of the Wang lab and co-corresponding author on the paper with Wang. “We gave mice only one shot when the heart needed the most help, then we kept checking expression levels of miRNA19a/b post-injection. After one week, expression decreased to a normal level, but the protection lasted for more than one year.”

Even when given systemically, the microRNAs tended to go to the site of heart damage but Wang would like to optimise the specificity of the treatment, since the miRNAs can also affect other tissue and organs.

The next step is to test that treatment in a larger animal before advancing to studies in humans.