Building on previous research, scientists have made improvements to an artificial intelligence pipeline used to diagnose genetic diseases via blood samples obtained from gravely ill infants. 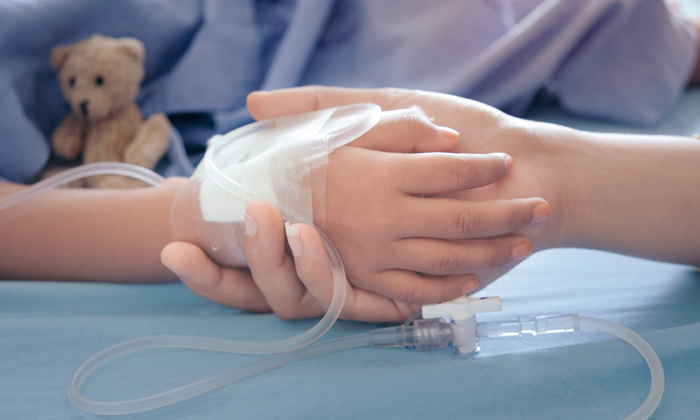 Their pipeline required minimal user intervention, increasing usability and shortening time to diagnosis, delivering a provisional finding in a median time of less than 24 hours. Although this pipeline would need to be adapted for use at different hospital systems, such an automated tool could help clinicians diagnose genetic diseases more quickly and accurately, potentially hastening lifesaving changes to patient care.

Genetic diseases are the leading cause of infant mortality in the US, particularly among the around 15 percent of infants admitted to neonatal, pediatric, and cardiovascular intensive care units (ICUs). Rapid disease progression demands an equally fast diagnosis to help inform interventions that lessen suffering and mortality, yet routinely employed genome sequencing takes weeks to return results, which is too slow to guide patient management.

To combat this, Clark and her colleagues analysed the electronic health record (EHR) and genomic sequencing data from both fresh and dried blood samples using a sequencing platform that offered a faster and less labour-intensive approach, as samples could be prepared in batches by an automated robot.

The platform also included a written pipeline of computational scripts that automatically processed the childrens’ EHR data and ranked the likelihood of specific disease-causing variants for each child.

For further information on the automated pipeline, read the full research article as published in the Science Translational Medicine.