Screening for genes to improve protein production in yeast 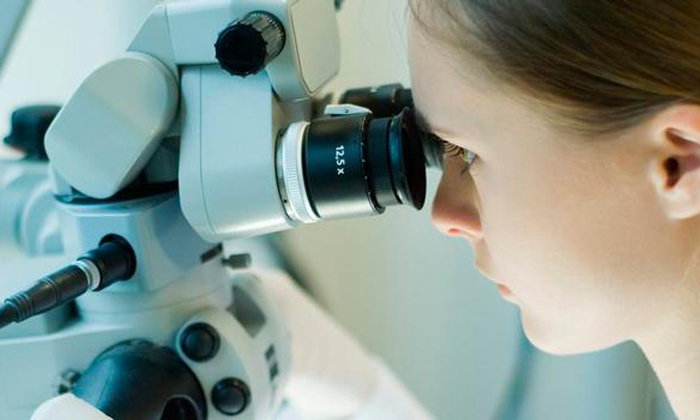 The scientists first screened beneficial RNAi targets. Afterwards, they looked at combinations of silencing, leading to a so-called semi-rational approach. The research has now been published in PNAS (credit: DTU)

The method was used to improve the yeast’s production of α-amylase – a model protein which indicates overall production values of sought-for proteins (recombinant proteins) in the cell. The optimised yeast strain was achieved by determining several gene targets suitable for silencing via RNA interference (RNAi).

By building short/long strands of RNA complementary to the gene, the interfering RNA interacts with the complementary mRNA and directs it for degradation, resulting in less mRNA to be translated, hence lowering the expression of the targeted gene.

The researchers (from The Novo Nordisk Foundation Center for Biosustainability at the Technical University of Denmark (DTU), Chalmers University of Technology and KTH Royal Institute of Technology) analysed around 243,000 silencing effectors in yeast by looking at the enhanced secretion of α-amylase as an indicator of improved recombinant protein production.

Using extensive screening of tiny droplets containing single cells secreting the enzyme, the researchers managed to pick out nine genes, which upon silencing improved protein secretion. These genes are involved in cellular metabolism, cell cycle as well as protein modification and degradation.

“All these genes can impact recombinant protein production when expressed at differentially downregulated levels. This knowledge is really important when trying to build optimised yeast cell factories for the production of industrial enzymes or biopharmaceutical proteins,” said first-author postdoc Guokun Wang from The Novo Nordisk Foundation Center for Biosustainability at DTU.

The scientists first screened beneficial RNAi targets, then they looked at combinations of silencing, leading to a so-called semi-rational approach.

The research has been published in PNAS