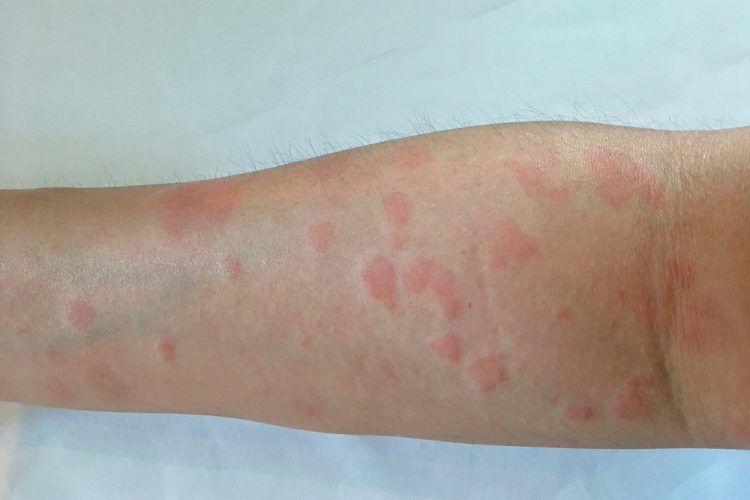 A new lupus drug target has been identified after researchers were able to image the first close-up of a molecule which encourages inflammation. The research, partly funded by the Lupus Research Alliance (LRA), used cryo-electron microscopy to take high-resolution photographs of an internal regulator molecule.

The researchers found that the molecule contains two sections: SHMT2 and a cluster of proteins that interact with each other called BRISC. When the two sections come into contact and attach, they cause inflammation.

Mice without BRISC were tested and the researchers found they were resistant to lupus. Preventing BRISC and SHMT2 from connecting therefore presents a drug potential to treat lupus symptoms.

“We want to find a drug targeting BRISC to decrease interferon and other inflammatory signals so we can help lupus patients,” said Dr Roger Greenberg of the University of Pennsylvania and grant recipient for the study.

The research found that four copies of BRISC combine to form a U-shaped structure which is strengthened by cross beams of SHMT2. When small changes were made to the structure of BRISC, it did not pair up with SHMT2.

Lupus causes an excessive quantity of immune system molecules known as type I interferons to be produced. These cause lupus symptoms by increasing certain genes’ activity. When the researchers prevented BRISC and SHMT2 from connecting, these genes did not conduct excessive activity.

“Knowing the weakness in the BRISC-SHMT2 structure gives us new targets to work with,” Dr Greenburg continued.

Lupus Research Alliance President and CEO Kenneth M. Farber commented, that the “results are very exciting, pointing to potential targets for new drugs to be developed.”

The results from the study were published this week in Nature.