An international team of researchers has proven that targeting a specific area of the flu virus protects humans. 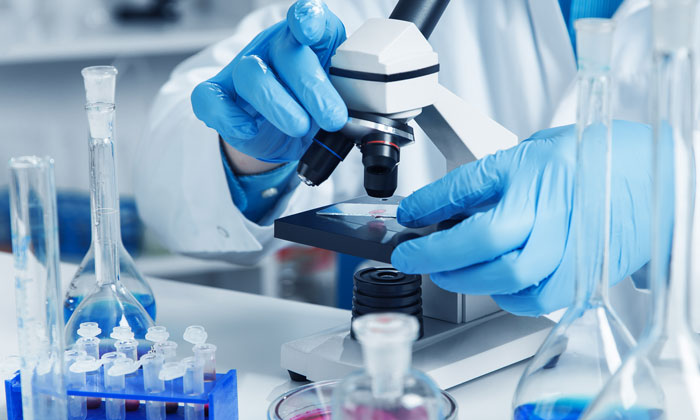 “Our research is the first to demonstrate that scientists are right in attempting to develop antibodies that target this specific location as a novel universal influenza virus vaccine candidate,” said Aubree Gordon, a professor of epidemiology at U-M’s School of Public Health.

Co-author Florian Krammer, professor of microbiology at the Icahn School of Medicine at Mount Sinai where the analysis of the data took place, said the study shows that antibodies that target the conserved stalk can provide protection from natural infection with H1N1 virus.

For this study, the researchers looked at naturally occurring influenza cases in a cohort that investigators have been following in Nicaragua. After one member in a household caught the flu, researchers took blood samples to test the rest of the household. They looked at who was infected with the virus antibodies and who got sick.

“Once someone in the house has been diagnosed, we go into the household very rapidly and then we followed them for two weeks to see who gets the flu,” Gordon said. “That way, we can get a blood sample and measure antibody levels pre-exposure and then see if they get infected (and if) they get sick.”

This study found similar protection to the traditional antibody concentration of 1:40 used as a 50 percent correlate of protection from clinical disease, corroborating the idea that the field study design is sound to examine correlates of protection.

The researchers also found that a rise of four times in the amount of stalk antibody levels correlated with 42 percent reduction in influenza infection.

Krammer added that the study also showed new tests can be used in flu research: “An additional finding of this study is that ELISA based readouts can be used as an independent correlate of protection,” he said. “ELISAs are binding assays and do not indicate functionality, but are much easier and quicker than functional assays.”

The study is published in the June issue of Nature Medicine.