Immune cells could be key to tuberculosis treatment, study finds 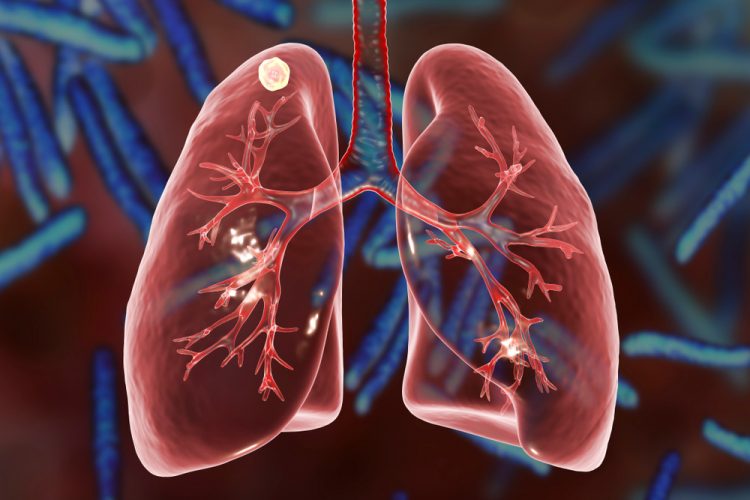 A new study has revealed that a class of immune cells called innate lymphoid cells (ILCs) controls the body’s initial defence against tuberculosis (TB). The findings suggest the potential for a new approach to developing treatments and vaccines against TB.

The research was completed by scientists at Washington University School of Medicine in St Louis in collaboration with scientists at the Africa Health and Research Institute, South Africa, among others. It was partly funded by the National Institute of Allergy and Infectious Diseases (NIAID), US.

TB cause more deaths worldwide than any other infectious disease.

Mycobacterium tuberculosis (Mtb) is increasingly resistant to conventional antibiotic treatments and no vaccine is currently approved to prevent TB in older children and adults. The researchers suggest that investigating the pathway may yield novel approaches to TB treatment and prevention.

ILCs can initiate quick, nonspecific responses against pathogens and support immune responses against specific pathogens. In people infected with Mtb, a subset of ILCs moved from the blood to the lungs, where TB infections often take hold.

The study also tracked the activity of ILCs in animal models. In mice with healthy immune systems, ILCs gathered at infected lung tissue and used messenger molecules to recruit macrophages, the scavenger cells of the immune system. These then formed protective granulomas, or small areas of inflammation, to suppress the infection.

Mice without functioning ILCs had low levels of macrophages in lung tissue and poor immune control over their TB, demonstrating the early and pivotal role ILCs play in TB immunity.