Researchers have identified a novel drug target for the prevention of malaria. 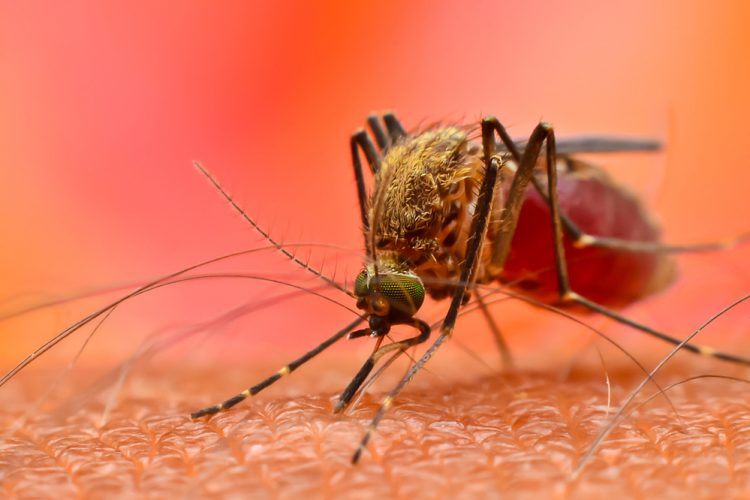 A study published today identified previously unknown targets of natural human antibody responses found on the surface of red blood cells infected with malaria parasites. The researchers believe that a vaccine could be developed which would boost this natural response and provide an efficient way to block the spread of malaria.

There are approximately 216 million cases of malaria annually and 400,000 deaths worldwide.

The research was led by the University of Glasgow in collaboration with Radboud University Medical Centre, The Netherlands and Harvard University. The researchers studied human plasma samples from over 500 infected patients from Cameroon, Burkina Faso, the Gambia and Malawi.

Malaria is caused by the Plasmodium parasite which is carried by mosquitoes. Part of the parasite development takes place in red blood cells in the bone marrow.

The study discovered novel antigens that were attached to the surface of the infected red blood cell at two different stages of the parasite lifespan within the human body: the replicative asexual stage and the transmissive gametocyte stage. The researchers revealed that the human body produced natural antibodies in response to these antigens. Increased levels of some of these antibodies were associated with a reduced asexual stage and gametocyte burden during malaria infection.

Gametocytes are the only parasite stage capable of transmission to the mosquito and are essential for the spread of the disease. The immune response that was newly revealed reduces both asexual multiplication and the maturation of transmissible gametocytes.

Previous research combatting transmission of malaria has focussed on the mosquito stage of the parasite’s lifespan. The researchers suggest these new findings offer an alternative and highly efficient route to prevent the spread of malaria.

Professor Matt Marti, from the University of Glasgow’s Institute of Infection, Immunity and Inflammation, said: “This is a significant development in our need to find a plausible target for a malaria vaccine against the human blood stage forms of the parasite. Targeting antigens that are present both on asexual and gametocyte stages may reduce disease and transmission in one hit.”