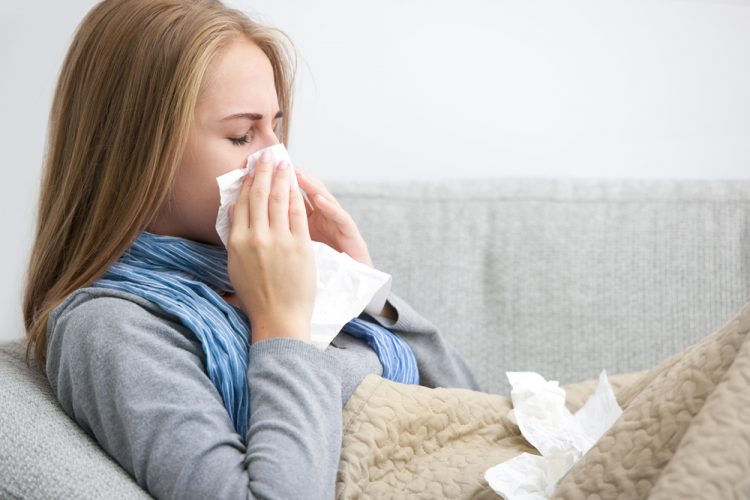 A study completed by researchers at the University of Leuven, Belgium and University of Helsinki has revealed a new feature of a large class of pathogenic viruses. The findings provide opportunities for the development of antiviral medications for the common cold, polio and other illnesses.

Picornaviruses include rhinoviruses and enteroviruses. Rhinoviruses cause cold infections and contribute to asthma. Enteroviruses infect millions a year with meningitis, encephalitis and polio.

When the viruses interact with host cells, their shape evolves. The researchers discovered a compound which stabilised a model virus to prevent it from changing. They performed cryo-electron microscopy (cryo-EM) of the drug-virus complex to determine how the drug exerted its effect.

The researchers identified a previously unknown pocket on the surface of the virus. The compound had lodged in this indentation, stopping it from changing shape and therefore blocking any interaction with host cells. The team then used the compound as a pathway to generate multiple variants of the antiviral molecule to maximise the activity against a broad range of picornaviruses.

It is possible that the newly discovered pocket may mutate to make picornaviruses resistant to therapies developed against them. However, the authors suggest the pocket may be crucial enough for viral replication and that viruses containing mutant versions may be less viable, making the drug relatively “resistance-proof.”

Further work to develop these compounds into effective drugs is ongoing. “These results open up a new avenue for the design of broad-spectrum antivirals against rhinoviruses and enteroviruses, both of which are major human pathogens,” said Johan Neyts, an author of the study.

The finds were published in PLOS Biology.