Researchers have presented their new technology for accurately inserting genes into the genome without cutting DNA. 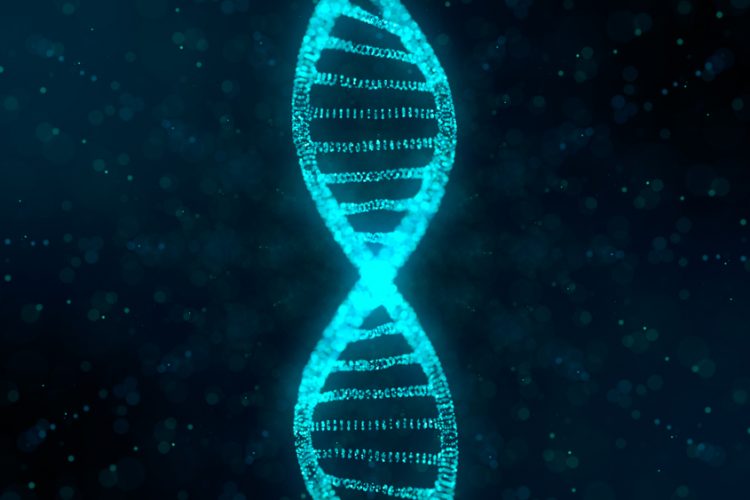 Researchers have revealed a new technology which uses bacterial jumping genes to insert DNA into the genome without cutting the DNA. The process eliminates the shortcomings of current gene editing tools, including CRISPR. The technology, called INTEGRATE, offers an effective new approach for genetic engineering and gene therapy.

Researchers at Columbia University Vagelos College of Physicians and Surgeons discovered the process and argue the system is effective and precise so would be effective in clinical applications.

“Current tools are like molecular scissors: they cut DNA, but the actual editing is performed by the cell’s own DNA repair machinery,” says Sam Sternberg, assistant professor of biochemistry and molecular biophysics at Columbia and senior author of the new study.

The current bacterial CRISPR-Cas system cuts both strands of the DNA molecule in a specific sequence. The editing is subsequently performed by the cell’s own DNA repairing. This often means if the cell breaks imperfectly or repairs with mistakes in the process, the editing of certain genes can be incorrect.

The INTEGRATE system inserts DNA with no assistance from the cell. The team identified a transposon, or “jumping gene,” found in the bacterium Vibrio cholerae. This transposon co-opts the bacterium’s CRISPR-Cas system to insert itself into different regions of the bacterial genome.

The transposon integrates into specific sites in the bacterial genome by using a separate enzyme to slip into the genome. The site where the enzyme, an integrase, inserts the DNA is completely controlled by its associated CRISPR system.

The team used this discovery to create a gene-editing tool that can be programmed to insert any DNA sequence into any site in a bacterial genome. Like CRISPR, the integrase finds the appropriate site with a guide RNA.

By reprogramming the guide RNA, the location where a piece of donor DNA is integrated can be precisely controlled. Ten thousand bases-long sequences can be inserted into a bacterial genome by replacing the transposon sequence with other DNA payloads.

The technology was announced in Nature.