Researchers have developed an app which displays the effects of diseases in mice models and can be accessed globally. 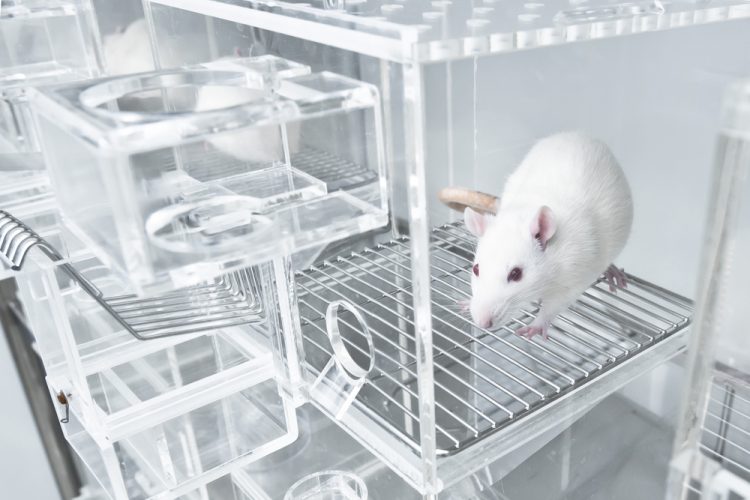 A new database containing information on gene activity from 10 mice disease models has been developed. The data will enable scientists to gain a comprehensive picture of immune responses to different pathogens without the need for live models.

The developers, from the Francis Crick Institute, have created an online app which shows the activity of more than 45,000 genes in the blood of mice with 10 diseases. For the six diseases that involve the lung, samples from lung were also examined.

“Our lab used advanced bioinformatics approaches to cluster the genes into modules. These modules represent clusters of genes that are co-regulated and can often be annotated to determine their function and known physiological roles. For example, of 38 lung modules there is a module associated with allergy and seen only in the allergy model, containing over 100 genes and another module associated with T-cells containing over 200 genes,” explains Anne O’Garra, the lead researcher.

“By sequencing both lung tissue and blood, we can also see how the immune response in the blood reflects the local response in the lung and vice versa. This will help us to understand what we can learn from genetic signatures in the blood, since for most diseases doctors can’t realistically get lung samples from patients,” O’Garra continued.

Using the app, researchers from any institution can find the effects on the lungs and blood in mice of:

The effects on the genes of mice models can be found for:

The research team analysed the genetic signatures associated with these diseases to help understand the immune response. They discovered a broad range of immune responses in the lung, where discrete modules were dominated by genes associated with Type I or Type II interferons, IL-17 or allergy type responses. Type I interferons are released in response to viruses, while Type II interferon (IFN-g) activates phagocytes to kill intracellular pathogens and IL-17 attracts neutrophils causing early inflammatory immune responses. Interferon gene signatures were found present in blood modules similar to the lung, but IL-17 and allergy responses were not.

Genes associated with Type I interferons were highly active in both the lungs and blood of mice infected with the Toxoplasma gondii parasite and seen in response to the Burkholderia pseudomallei bacterium, albeit to a lesser extent. This challenges the view that Type I interferon-associated genes are necessarily indicative of viral infections.

The data was published in Nature Communications.