New research has found a strain of the common cold that can attack cancer cells in the bladder resulting in cell death with no side effects. 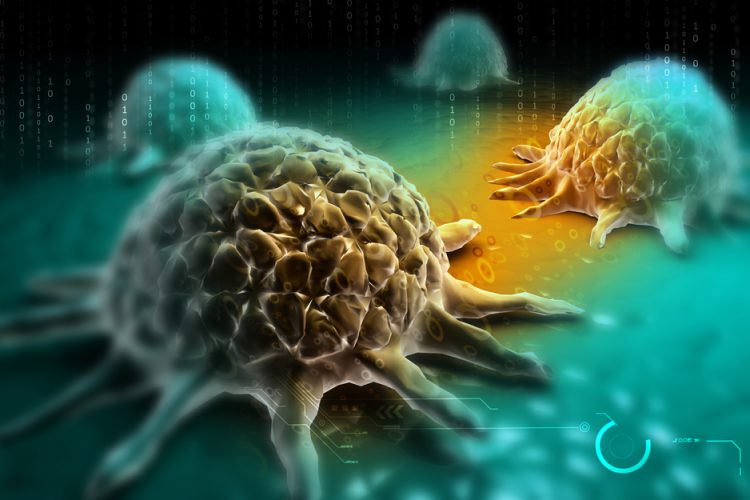 A strain of the common cold virus has been identified as a potential target to infect and destroy bladder cancer cells. The researchers suggest that the discovery could change the way cancer is treated, by developing new therapies.

Researchers from the University of Surrey and Royal Surrey County Hospital investigated the safety and tolerability of exposure to coxsackievirus (CVA21), an oncolytic strain of the common cold, in patients with non-muscle invasive bladder cancer (NMIBC).

Current treatments for this condition have high tumour recurrence rates and high tumour progression rates. Immunotherapies for the disease can have severe side effects or have no impact on the cancer.

One week before the patients were due to receive surgery on their tumours, they received CVA21 via a catheter in the bladder. Tissue samples examined post-surgery revealed that the virus was highly selective, targeting only cancerous cells and leaving other cells intact.

The research suggests that treatment with CVA21 inflames the tumour causing immune cells to move towards the cancer cells and target them.

Following treatment with the virus, cell death was identified in the majority of the patients’ tumours. In one patient no trace of the cancer was found during surgery.

Dr Nicola Annels, Research Fellow at the University of Surrey, said: “Traditionally viruses have been associated with illness however in the right situation they can improve our overall health and wellbeing by destroying cancerous cells. Oncolytic viruses such as the coxsackievirus could transform the way we treat cancer and could signal a move away from more established treatments such as chemotherapy.”

The study was published in Clinical Cancer Research.