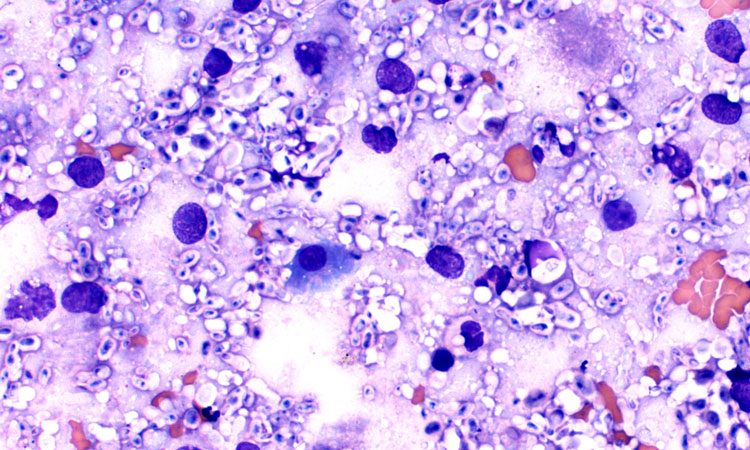 Nielsen’s last study found that the pathogen was driving the outcome of the Cryptococcus infection and this study goes on to examine the underlying genetic differences.

“We looked at differences in disease between patients – whether the patient lived or died, how the patient’s immune system responded to the infection, and whether the antifungal drug treatment worked well – and we asked: ‘How do genetic differences in the Cryptococcus strains impact the disease variables?'” explained Nielsen.

The study found that there are 40 genes that are crucial to the ability of Cryptococcus to change the outcome of human disease, which have never before been identified as important: “We can take this new information generated using the human data and show how the genes work in other models,” Nielsen continued. “When we deleted the genes, it changed the ability of Cryptococcus to cause disease in a model system, so we know that they are important in disease.”

Nielsen and her colleagues hope that identifying which versions of genes are important for patient survival will ultimately lead to better treatment of patients.

“We hope that this will have clinical benefits in the future. If we can figure out why certain strains are more deadly, and identify which patients have those strains, we can treat them differently. This will hopefully decrease reliance on toxic antifungals,” added Katrina Jackson, a graduate student from the University of Minnesota Medical School, who was involved in the project.

The study, ‘Identification Of Pathogen Genomic Differences That Impact Human Immune Response And Disease during Cryptococcus neoformans Infection’ was published in the journal MBio by American Society for Microbiology.