No-cut CRISPR could be used to treat muscular dystrophy

Researchers have successfully used a no-cut CRISPR gene editing technique as a therapy for muscular dystrophy in mice models. 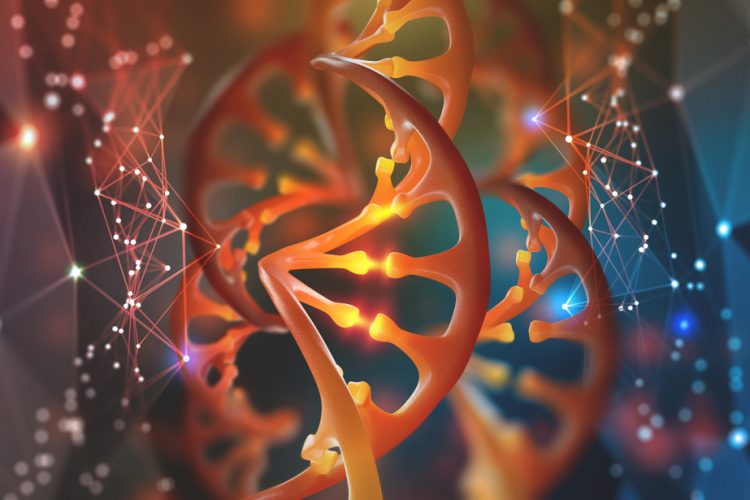 Researchers have been able to use CRISPR to prevent and reverse muscular dystrophy in a mouse model. The no-cut CRISPR method increased the expression of the laminin- α1 gene, reducing symptoms. The team suggest that in the future, using this in a combination of therapies may help to treat the condition and other genetic disorders.

Previous studies have shown that increasing the expression of a gene related to muscular dystrophy, Lama1, which encodes laminin-α1, can alleviate symptoms. However, the gene’s large size has made it difficult to edit with standard gene therapy methods.

In the new study, researchers at the Hospital for Sick Children, Toronto, developed a CRISPR-mediated gene activation system to increase Lama1 expression in a mouse model.

The team used an adeno-associated virus (AAV9) to carry a catalytically inactive Cas9 (dCas9), VP64 transactivators and single-guide RNAs (gRNA) to target the Lama1 promoter. The gRNA directed the inactive Cas9 and the VP64 activators to the site of the Lama1 gene, leading to an increase of Lama1 gene expression without genome editing.

Pre-symptomatic mice were treated using this approach. The researchers observed that the models did not experience muscle fibrosis and paralysis. As the system does not lead to breaks in the DNA, it is deemed safer.

“The major advance of this approach is the potential to treat complex diseases caused by multiple mutations, maybe even affecting different genes,” noted Dr Alena Pance, of the Wellcome Trust Sanger Institute, UK. “Rather than attempting to repair all the defects, if a modifier gene can be found as was shown in this study, its activation can overcome the pathology of the disease.”