A molecular switch that impacts immune responses to viral infections has been identified which could lead to better strategies to develop vaccines. 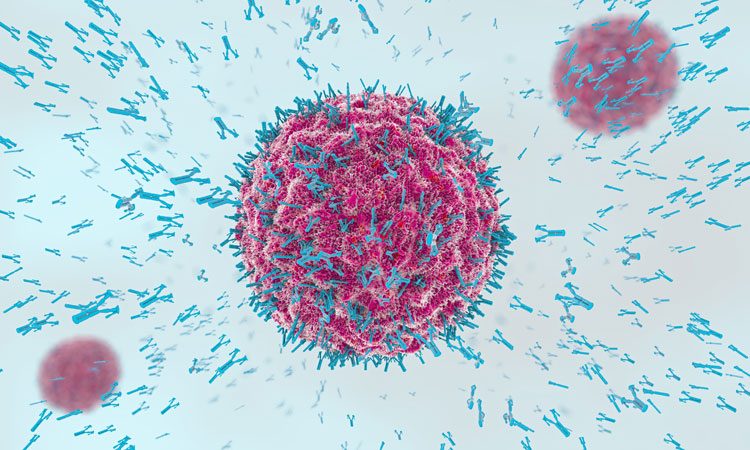 Researchers have identified a molecular switch that impacts immune responses to viral infections and whether or not protective antibodies are produced. Their findings could lead to better strategies to develop vaccines for previously hard-to-prevent viruses.

The researchers from Walter and Eliza Hall Institute also discovered that the immune system protects against different viruses via distinct pathways.

The study, which was led by Dr Joanna Groom and PhD student Ms Amania Sheikh, showed that T-bet was an essential switch that enabled T cells to stimulate antibody production in response to viral infections.

“The level of T-bet in T cells is influenced by factors such as how a virus enters the body and how much inflammation it triggers in its early stages. This in turn influences the immune response to the virus,” Sheikh said.

The study also showed that T-bet enables immune T cells to distinguish between different viral infections, controlling whether or not protective antibodies are produced.

“We compared the role of the T-bet switch in immune responses to two viruses, influenza and LCMV, a virus that can cause meningitis,” added Dr Groom. “These viruses are thought to activate similar immune cells, yet we demonstrated specific changes between the responses could lead to very different amounts of protective antibodies. We showed that T-bet was critical for scaling how much antibody production occurred in response to a viral infection.”

The findings could underpin the development of more effective vaccines against viruses: “Most current vaccines to infectious diseases rely on robust and long-lived antibody production,” Dr Groom concluded. “If we can understand the precise triggers controlling how much antibody is produced in response to an infection, we should be able to develop vaccines that act similarly to stimulate protective antibody production.”

The research was published in the journal Cell Reports.