A new study from the University of Eastern Finland has shown that peripheral T helper cells may have a role in the development of type 1 diabetes. 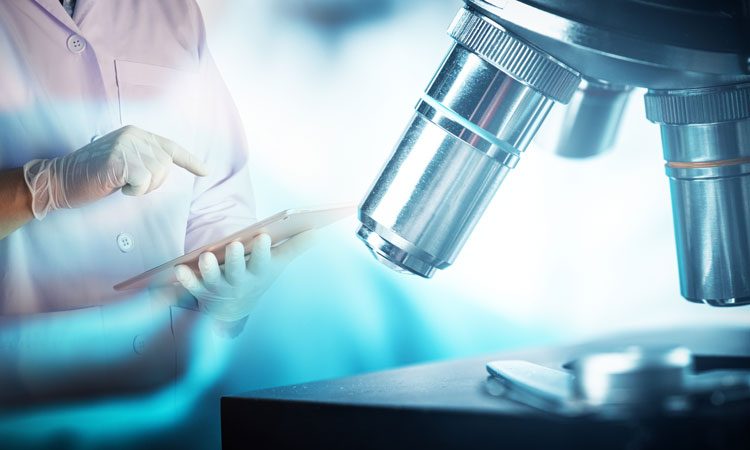 In type 1 diabetes, insulin-producing beta cells in the pancreas are destroyed by the immune system. In addition to genetic susceptibility, the appearance of autoantibodies in blood is predictive of future development of the disease.

The appearance of autoantibodies before clinical diabetes is caused by B cell activation against proteins in the pancreatic islets. The activation of B cells in lymphoid tissues is, in turn, controlled by follicular helper T cells. A similar ability to activate B cells was recently attributed to a novel T-cell subset. These so-called peripheral helper T cells resemble follicular helper T cells, but they express receptors that enable them to migrate to inflamed tissues.

In the new study researchers from the University of Eastern Finland demonstrated that the frequency of these cells was increased in blood of both children with recently diagnosed type 1 diabetes as well as healthy, autoantibody-positive children. The frequency was most clearly increased in those autoantibody-positive children who later developed type 1 diabetes.

“Based on our results, it is possible that peripheral helper T cells may have a role in the development of type 1 diabetes,” said early stage researcher Ilse Ekman from the University of Eastern Finland. “This information could be employed in the development of better methods to predict type 1 diabetes risk and new immunotherapies for the disease. However, more studies need to be conducted to verify our results and to further characterise the functionality of peripheral helper T cells.”

The study was published in the journal Diabetologia.