Scientists have discovered a molecular pathway that contributes to PAH development, which may lead to a new drug target for the disease. 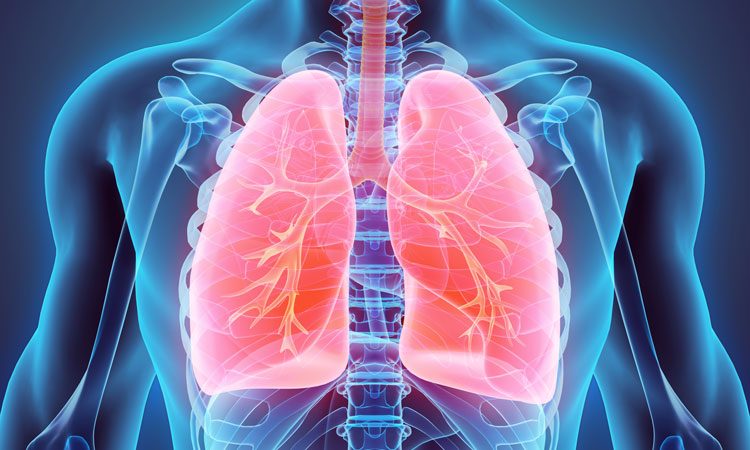 A molecular pathway has been identified by scientists at Cincinnati Children’s Hospital Medical Center, US that contributes to the development of pulmonary arterial hypertension (PAH). This could lead to a new target for developing new drug therapies for the disease.

“PAH is a life-threatening disease in adults and can also complicate the repair of congenital heart disease in children,” said lead study investigator Rashmi Hegde, PhD, Division of Developmental Biology. “While progress is being made to develop treatments, there currently is no effective cure available.

The new molecular pathway described by our study could be targeted to develop effective therapeutics for the disease.”

The identified molecular pathway involves the protein Eyes Absent 3 (EYA3) which promotes vascular remodeling. This could be targeted in the development of PAH therapeutics, said Hegde. 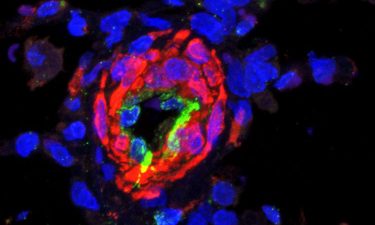 This confocal microscopic image shows an artery in the lung of a laboratory rat used to model the often-fatal condition pulmonary arterial hypertension (credit: Cincinnati Children’s).

For the study, the research team manipulated transgenic mice with CRISPR gene-editing technology to inactivate EYA3, which protected the lung arteries from vascular remodeling. When researchers tested pharmacological inhibition with previously identified drugs that target the EYA3 pathway, significant reversal of vascular remodeling was seen in laboratory rat models.

Additional research is needed before a treatment strategy could be available for human testing. Beyond existing medications that target EYA3, the researchers want to design a treatment that even more precisely targets remodeling in PAH.