Researchers have discovered a protein that is required for T cell biological processes; they have also demonstrated the mechanism behind the protein. 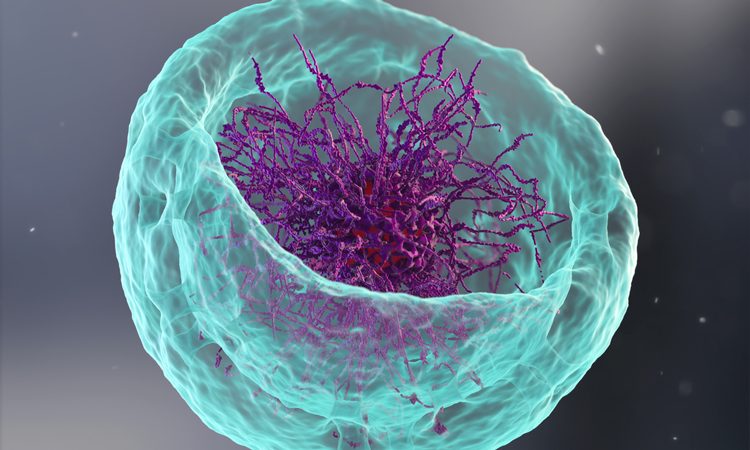 A gene and family of proteins that are critical for the formation and function of T cells has been identified by researchers. According to the team, their discovery could lead to new therapies for immune diseases such as multiple sclerosis.

…when AP-1 binds to certain chromatin locations, it does so in conjunction with its molecular partner”

The study was conducted at the Cincinnati Children’s Hospital Medical Center, US.

The researchers demonstrated that the transcription factor activator protein 1 (AP-1) is needed for microbiological processes in the nucleus of early immature T cells.

In the early stages of development of CD4 T cells, the researchers profiled chromatin, the DNA structure that condenses in the cell nucleus. They completed this using chromatin immunoprecipitation (ChIP-seq) and assay for transposase accessible chromatin (ATAC-Seq), which analysed all the protein interactions with DNA.

AP-1 was found to aid in opening up the chromatin, stimulating a cascade of genetic and molecular mechanisms that co-operate to form cells.

Inhibiting AP-1, the researchers revealed that the chromatin failed to open; this meant the T cells did not form or function properly.

Another finding was that when AP-1 binds to certain chromatin locations, it does so in conjunction with its molecular partner, nuclear factor of activated T cells (NFAT1).

At risk loci, where chromatin are prone to genetic mutations or linked to multiple immune diseases, AP-1 was found to accumulate and influence molecular processes.

“Our findings allow us to conduct new studies into what’s happening molecularly and mechanistically at these risk loci when the mutations are present and when they are not,” said Dr Artem Barski, lead study investigator. “Our goal is to use this mechanistic knowledge to eventually develop protective vaccines, anti-cancer immune therapies or reduce pathologic immune responses like asthma, allergies and autoimmunity.”

The results were published in the Journal of Experimental Medicine.