A pioneering team of scientists from Rice University has discovered that a particular combination of chemotherapeutics, including mitocans that target mitochondria, form a powerful treatment for acute myeloid leukaemia patients. 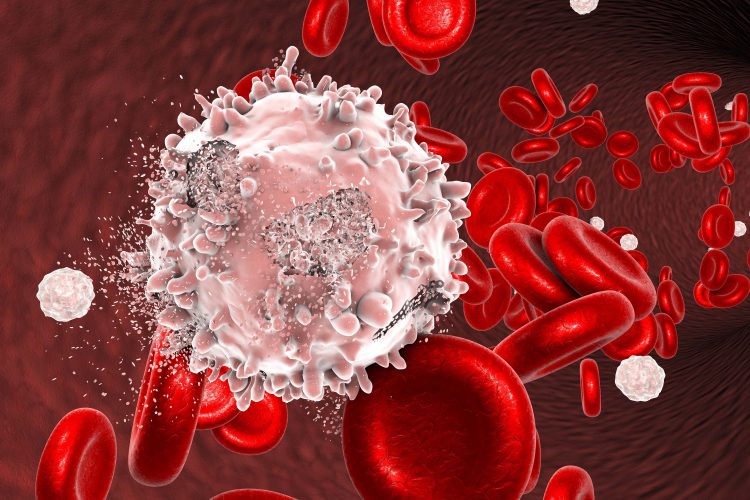 These findings have the potential to lead to personalised treatments for patients with leukaemia.

“We started with the idea of finding an underlying connection between types of cancer and their sensitivity to specific kinds of chemotherapeutics: mitochondria-targeting drugs,” Kirienko said. “Our bioinformatic analysis, which included 60 cell lines from nine different cancer types, showed that leukaemia cells are particularly sensitive to mitochondrial damage.”

After exposing the cell lines to multiple known mitocan molecules, they found low doses of a mitocan/glycolytic inhibitor cocktail killed all of the leukaemia cell lines tested, at concentrations lower than those necessary to kill healthy cells. Conversely, they reported that solid tumour cells, like ovarian cancers, proved highly resistant to mitocans. Glioblastoma cells were sensitive to mitocans, but unfortunately more resistant than healthy blood cells.

In their best experimental results, 86 percent of targeted leukaemia cells were killed, compared to only 30 percent of healthy blood cells. “A number of drugs currently used in the clinic have some cancer preference, but here we’re talking about a five-fold difference in survival,” Kirienko said.

The researchers also demonstrated correlation between how efficiently mitochondria can turn energy from incoming oxygen into useful adenosine triphosphate (ATP) and how resistant they are to treatment.

“The more efficient they are, the more resistant they will be to mitochondria-targeting drugs,” Kirienko said. “If this holds true, doctors can perform a relatively simple test of this specific parameter of mitochondrial health from a patient’s sample and predict whether the treatment would be effective.”

Panina said computational models led them to think the glycolysis pathway could be enlisted to help mitocans. “Glycolysis also provides ATP, so targeting that will decrease energy as well as block the precursor for energy production in mitochondria, which mitocans will exacerbate further,” she said. “It led us to believe this combination would have a synergistic effect.

“Cancer cells are usually more metabolically active than normal cells, so we predicted that they might be more sensitive to this combined strike, and they are,” Panina confirmed.

Kirienko said a presentation of the research she and Panina gave at MD Anderson’s recent Metabolism in Cancer Symposium drew a large response. “People were very interested, and they immediately started asking, ‘Did you test my favourite drug or combination?’ and ‘Are you going to test it in a wider panel of cancers?'”

That work is well underway, Panina said. “We’re currently doing high-throughput screening of these potential synergistic drug combinations against leukaemia cells,” she said. “We’ve gone through 36 combinations so far, building landscapes for each one.”

“And we found some that are more effective than what’s reported in this paper,” Kirienko added. “But we’ve also found some that are antagonistic – two drugs that negate each other’s effects – so it’s also important to know what therapeutic cocktails should not go together.”

The study appears in the Nature journal Cell Death & Disease.