A study has discovered the process behind the lung immune response, which could be used to develop treatments against pneumonia. 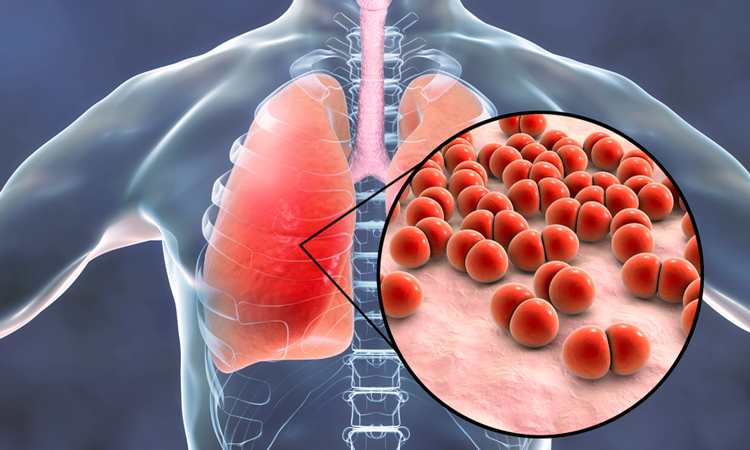 Researchers have revealed the process that the lungs use in the body to defend themselves against bacteria. According to the team, their findings could be used to develop treatments against pneumonia.

The study was conducted at Boston University School of Medicine (BUSM), US.

Previous research has demonstrated that recovery from bacterial pneumonia improves the body’s defence against further infections through lung resident memory T (TRM) cells. However, the way in which these cells protect the lungs has been unknown until now.

Using experimental models, the researchers developed ways to deplete TRM cells to determine how they affected the lung’s response to infection.

“Because we found that the lung-lining cells changed their behaviour when TRM cells were missing, we studied those lung-lining cells in culture, including how they responded to TRM-derived signals to generate neutrophil-recruiting signals,” explained corresponding author Professor Joseph Mizgerd.

According to the researchers, the study was designed to generate knowledge about the immune components that are useful for fighting pneumonia. “Over the long-term, our study has implications for preventing and treating pneumonia which is important for keeping people out of the hospital and for preventing hospitalised patients from progressing to the intensive care unit and even worse outcomes,” said Mizgerd.

Mizgerd envisions a future in which clinicians can measure and report a person’s lung immunity and pneumonia susceptibility status: “Interventions could be developed to improve an individual’s lung immunity in order to prevent pneumonia and lung immunity is manipulated, triggered or mimicked in pneumonia patients to accomplish a cure against drug-resistant organisms or microbes for which no drugs have yet been developed.”

The study was published in Mucosal Immunology.