A study has revealed an enzyme in bacteria that produces a molecule which is toxic to other bacteria and shows promise as an antibiotic substitute. 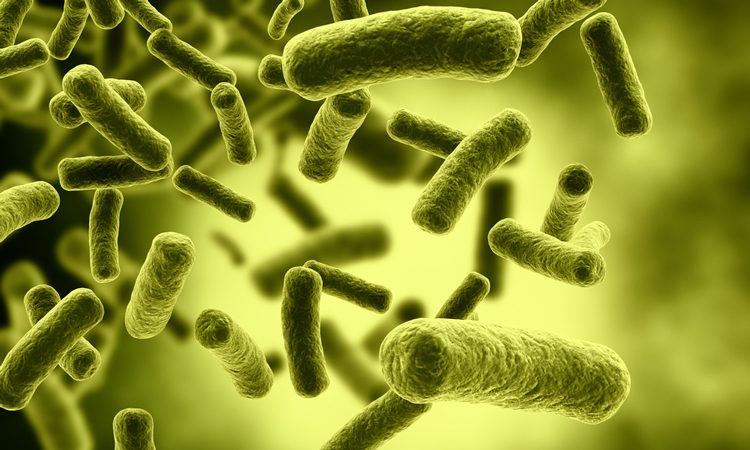 Researchers have found a new bacteria-killing toxin that shows promise in fighting superbug infectious diseases and could be an alternative to antibiotics.

The study was conducted at McMaster University, Canada, in collaboration with the Massachusetts Institute of Technology (MIT), US.

The team revealed that bacteria contain an enzyme which produces a growth-inhibiting toxin that is injected into rival bacteria to gain a competitive advantage. They discovered this while investigating how bacteria secrete antibacterial molecules.

The team determined the molecular structure of this toxin and found it resembles enzymes that synthesise a well-known bacterial signalling molecule called (p)ppGpp. This usually helps bacteria survive under stressful conditions, such as exposure to antibiotics.

“The three-dimensional (3D) structure of this toxin was at first puzzling because no known toxins look like enzymes that make (p)ppGpp and (p)ppGpp itself is not a toxin,” said researcher Shehryar Ahmad.

Suspecting the toxin might kill bacteria by overproducing harmful quantities of (p)ppGpp, the team examined the activity of the newly discovered enzyme. Rather than making (p)ppGpp, the enzyme instead produced a poorly understood but related molecule called (p)ppApp. Somehow, the production of (p)ppApp was harmful to bacteria.

The researchers determined that the rapid production of (p)ppApp by this enzyme toxin depletes cells of a molecule called ATP. When the supply of ATP is exhausted, essential cellular processes are compromised and the bacteria die.

“I find it absolutely fascinating that evolution has essentially ‘repurposed’ an enzyme that normally helps bacteria survive antibiotic treatment and instead, has deployed it for use as an antibacterial weapon,” said co-senior author assistant professor John Whitney.

According to the researchers, their discovery could prove to be an alternative to antibiotics and reduce antimicrobial resistance.