Research demonstrated a complex of palladium and thiosemicarbazone is a more selective and powerful chemotherapeutic than the current standard of care cisplatin. 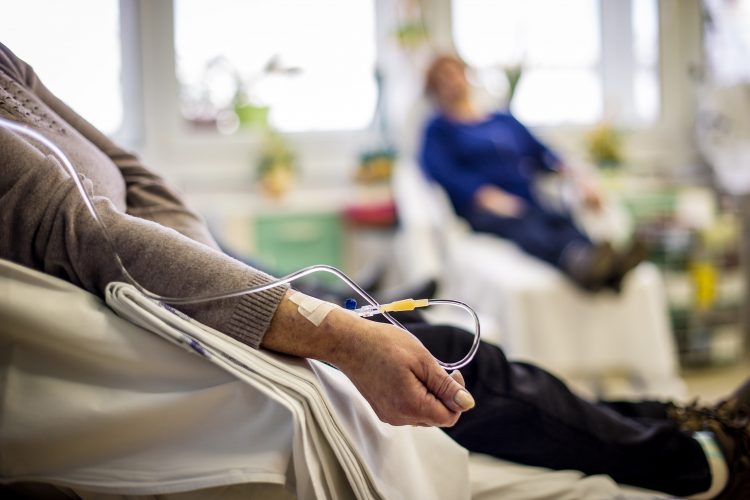 International collaborators have developed a novel palladium compound complex which is twice as effective as the current, platinum-based, chemotherapy standard of care (SoC) cisplatin at killing cancer cells. The researchers claim their compound better penetrates the nucleus of cancer cells and does not affect healthy cells. They are now working to optimise or develop this drug for future use as a human therapeutic.

The paper, published in Dalton Transactions, details that a palladium-based chemotherapeutic drug, called ‘Complex 1’, was observed to act more selectively and strongly in vitro that cisplatin. The researchers said that not only was this drug more effective, it could also target ovarian cancers that are resistant to cisplatin.

“Cisplatin is a highly effective chemo drug for this kind of tumour [testicular, bladder and head and neck cancer], which is typically very aggressive and needs to be combated rapidly. However, it can have severe side effects, especially on the kidneys, nervous system and hearing. This is because the molecule isn’t very selective, so it also affects healthy cells,” said Victor Marcelo Deflon, principal investigator and a professor at Brazil’s University of São Paulo’s São Carlos Chemistry Institute (IQSC-USP).

The researchers highlighted that poor uptake of chemotherapeutic agents is because they are quickly metabolised by the body. So, they explored various formulations to stabilise platinum- and palladium-based complexes, discovering two that contained compounds called thiosemicarbazones were the most stable.

Complex 1 was one of the structures taken forward – a combination of palladium and thiosemicarbazone – which acted on topoisomerase, preventing the winding and unwinding of DNA for replication. The team performed tests and identified 70 percent of the complex crossed the cancer cell membranes in 24 hours and three percent entered the nuclei.

Although low, the researchers said an even smaller proportion of platinum manages to reach the nucleus from the platinum-containing compounds currently in use as SoCs.

The action of Complex 1 was twice as potent against ovarian tumour cells normally resistant to cisplatin and did not have any effect on healthy cells. This selectivity should make it less toxic and avoid the side effects of current treatments.

The researchers are now working to optimise and develop Complex 1 further, intending to move it forwards to pre-clinical animal model studies and possibly clinical trials for humans in future.