Molecule of blood found to be effective against lupus

Scientists have found that a molecule present in our blood, called C4BP (β-), could be used in a therapeutic capacity for lupus as well as potentially other autoimmune disorders. 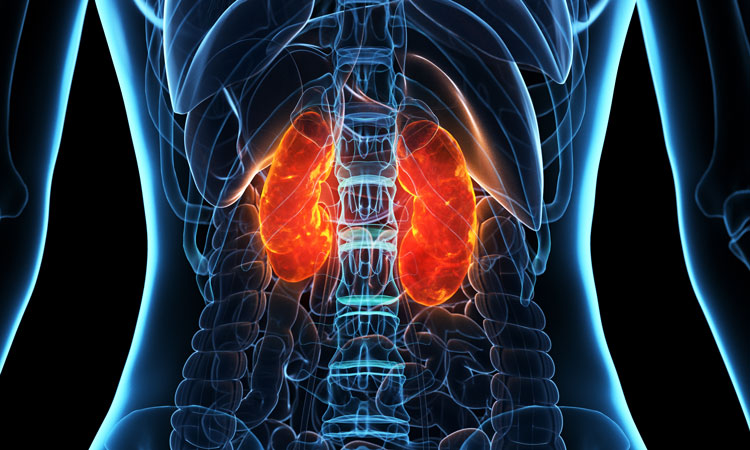 A new study has demonstrated the immunomodulatory therapeutic capacity of a molecule present in human blood, called C4BP (β-) which could be promising for patients with lupus. Also, the applicability of this discovery is being evaluated in other autoimmune disorders, such as colitis and rheumatoid arthritis.

When lupus causes inflammation in the kidneys (called lupus nephritis), they cannot properly remove waste from the blood or control body fluids. Without treatment, nephritis can lead to scarring and permanent damage of the kidneys and possible final renal failure. Currently, lupus nephritis patients are treated with nonsteroidal anti-inflammatory drugs and immunosuppressors, which have side effects, the researchers have said.

The study, which was led by Dr Josep M Ara and validated in two animal models of lupus nephritis, was from a research group from Bellvitge Biomedical Research Institute (IDIBELL).

Autoimmune diseases are caused by a malfunction of the immune system, which attacks their own cells and tissues becoming an aggressor instead of a protector. The complement pathway is one of the components of the innate system. This, among other functions, protects the body from pathogenic organisms. The researchers have said they have demonstrated a new activity for one of the forms of complement inhibitor protein C4BP (β-), showing that it is able to reprogramme myeloid cells, transforming its proinflammatory and immunogenic activity to anti-inflammatory and tolerogenic activity.

The C4BP protein (β-) can be both isolated from human serum or obtained artificially (recombinantly) by culturing eukaryotic cells that express it, the researchers continued. In mice that reproduce human lupus nephritis, it has been shown that the administration of C4BP (β-) greatly improves the symptomatology of the disease, especially when is compared to the therapeutic action of classical immunosuppressants. Furthermore, they have said it has no side effects and is also effective against dermatitis, another condition derived from lupus.

The study was published in Kidney International.