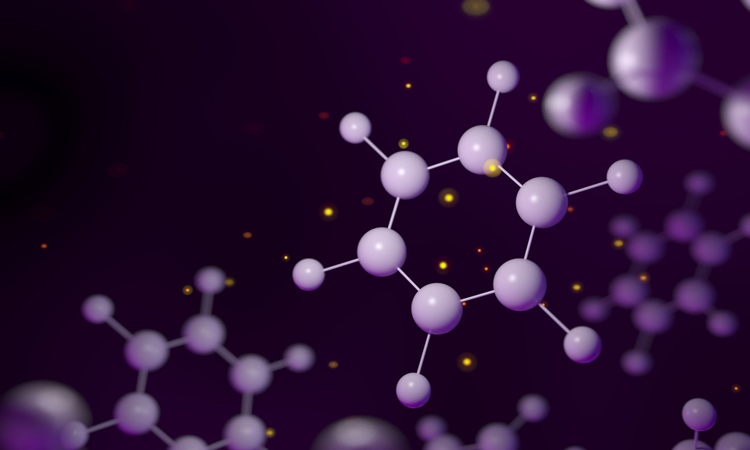 Researchers who developed a new approach for organic synthesis, called carbon-hydrogen (C-H) functionalisation, have described its potential uses in the drug discovery industry. According to the team, their method could streamline the process for making a three-dimensional (3D) scaffolds for chemical compounds.

“Our tools open up whole new chemical space for potential drug targets,” said senior author of the paper Professor Huw Davies of Emory University, US, where the research was conducted.

The team explain that traditionally, organic chemistry has focused on the division between reactive molecular bonds and the inert bonds between carbon-carbon (C-C) and carbon-hydrogen (C-H). The inert bonds provide a strong, stable scaffold for performing chemical synthesis with the reactive groups. C-H functionalisation reverses this model, making C-H bonds become the reactive sites. 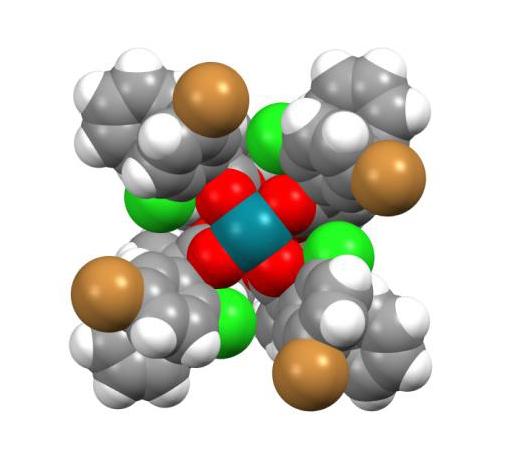 Graphic shows the dirhodium catalyst developed used to synthesize a 3D scaffold of keen interest to the pharmaceutical industry. The Davies lab has published a series of major papers on dirhodium catalysts that selectively funcitonalised C-H bonds in a streamlined manner (credit: Davies Lab/Emory University).

The aim is to efficiently transform simple, abundant molecules into much more complex, value-added molecules. Functionalising C-H bonds opens new chemical pathways for the synthesis of fine chemicals, say the researchers, which are pathways that are more direct, less costly and generate less chemical waste.

The current paper demonstrates the power of a dirhodium catalyst to efficiently synthesise a bioisostere of a benzene ring. A benzene ring is a two-dimensional (2D) molecule and a common motif in drug candidates. The bioisostere has similar biologicial properties to a benzene ring. However, it is a different chemical entity, with a 3D structure that opens up new chemical territory for drug discovery.

Previous attempts to exploit this bioisostere for biomedical research have been hampered by the delicate nature of the structure and the limited ways to make them. “Traditional chemistry is too harsh and causes the system to fragment,” Davies explains. “Our method allows us to easily achieve a reaction on a C-H bond of this bioisostere in a way that does not destroy the scaffold. We can do chemistry that no one else can do and generate new and more elaborate derivatives containing this promising bioisostere.”

The paper outlines the proof-of-principle study that bioisosteres can serve as fundamental building blocks to generate an expanded range of chemical entities. “It’s like getting a new Lego shape in your kit,” Davies says. “The more Lego shapes you have, the more new and different structures you can build.”

The study was published in Nature Catalysis.