A study has identified that infertility due to age-related defects in eggs could be improved by raising levels of NAD, presenting a possible novel fertility treatment. 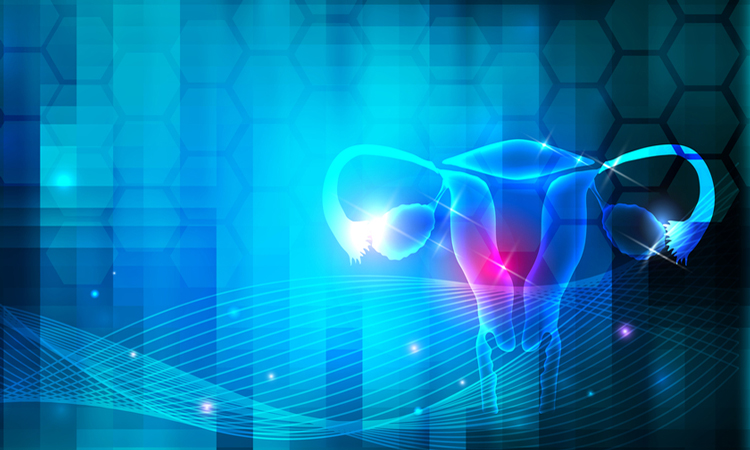 Scientists have discovered that increasing NAD (nicotinamide adenine dinucleotide) levels in mice improved the quality of eggs with defects due to ageing. The researchers hope that their discovery could lead to treatments that could reverse the damage done by aging in the eggs of women struggling to conceive.

The University of Queensland (UQ), Australia, study, published in Cell Reports, found a non-invasive fertility treatment which could maintain or restore the quality and number of eggs in aging women.

The research team identified that the NAD molecule, which is critical for generating energy, has lowered levels in aged mice. “Quality eggs are essential for pregnancy success because they provide virtually all the building blocks required by an embryo,” said UQ’s Professor Hayden Homer.

He continued: “We investigated whether the reproductive ageing process could be reversed by an oral dose of a precursor compound – used by cells to create the molecule.” Nicotinamide mononucleotide (NMN) is the precursor compound to NAD.

Revealing that when the mice were treated “with low doses of NMN in their drinking water over four weeks” quality of eggs was dramatically restored and they saw an “increase in live births during a breeding trial.”

…the NAD molecule, which is critical for generating energy, has lowered levels in aged mice”

Egg quality, according to Professor Homer, is becoming a bigger issue as women choose to have children later in life and in vitro fertilisation (IVF) cannot improve egg quality or reverse age-related defects.

“IVF cannot improve egg quality, so the only alternative for older women at present is to use eggs donated by younger women. Our findings suggest there is an opportunity to restore egg quality and in turn female reproductive function using oral administration of NAD-boosting agents – which would be far less invasive than IVF. It is important to stress, however, that although promising, the potential benefits of these agents remains to be tested in clinical trials,” concluded Professor Homer.