A new study has shown that the role of T cell-suppressing dendritic cells can be reversed in mice, indicating that immunotherapies could be improved with this method. 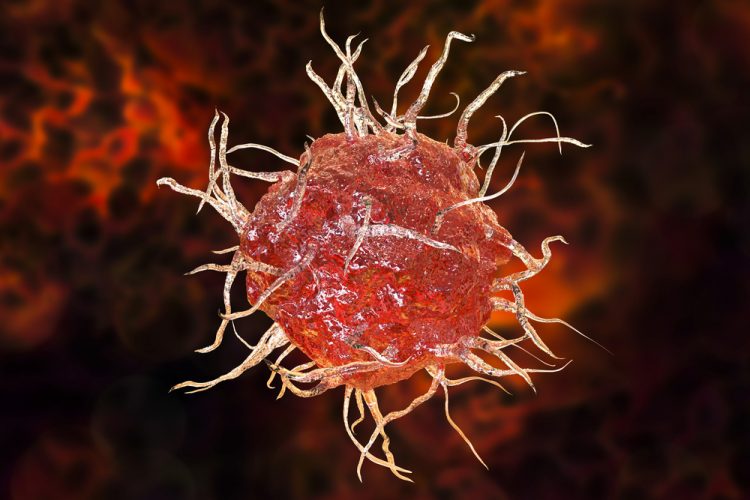 Researchers have discovered a pathway that regulates special dendritic cells in lung cancer tumours, suppressing them and allowing tumours to grow.

The scientists, from the Mount Sinai Hospital and Icahn School of Medicine at Mount Sinai, US, also figured out how to interrupt this pathway and boost the immune system to prevent tumour formation or growth, offering a potential improvement to immunotherapy.

The researchers analysed human and mouse lung cancer lesions, specifically studying the highly specialised immune cells called dendritic cells, which are considered the generals of the immune system. Dendritic cells give T cells information from tumours so that they can identify, recognise and fight the cancer. However, certain genetic material in the tumours reduces the dendritic cells’ function via this newly discovered immune regulatory pathway. The researchers named these dendritic cells ‘mature DCs enriched in immunoregulatory molecules’ (mregDCs).

Based on the findings, scientists are designing a clinical trial that they expect will enhance patients’ response to an immunotherapy called checkpoint blockade, by adding a second therapy that blocks the immune regulatory pathway that decreases dendritic cells’ function in tumours.

“This study highlights the power of single-cell technologies to identify new therapeutic targets in cancer,” said senior author Dr Miriam Merad, Director of the Precision Immunology Institute and Mount Sinai Professor in Cancer Immunology at the Icahn School of Medicine at Mount Sinai.