A new CAR T-cell therapy has been created by researchers which targets three proteins on leukaemia cells and has shown success in pre-clinical trials. 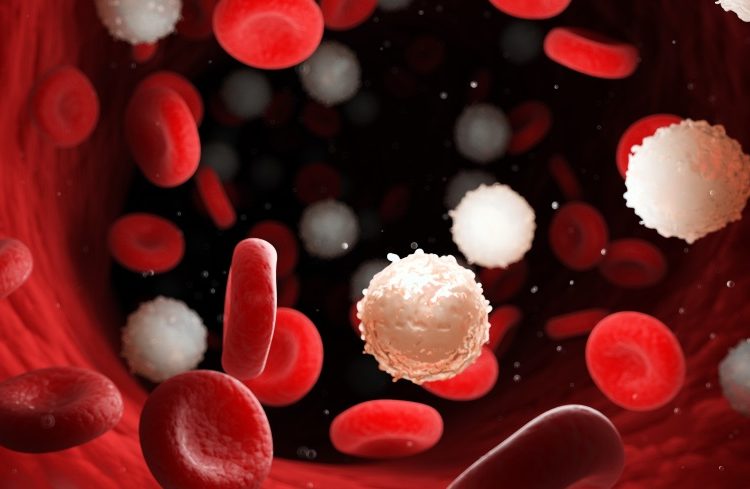 In a new pre-clinical study, a research team from Children’s Hospital Los Angeles, US, has engineered T cells to identify and target multiple sites on acute lymphoblastic leukaemia cells instead of just one. According to the scientists, the early collaboration points the way to future clinical trials to test the therapy.

Though most children with leukaemia respond well to chemotherapy, some experience resistant or relapsed disease, leading to the development of CAR-T therapy.

The therapy uses the patient’s T cells, isolating and genetically modifying them to recognise CD-19, a protein found on leukaemia cells. When the T cells are introduced back into the patient, the immune system attacks the cancer. Although initial treatment using CAR T offered meaningful results, nearly half of patients who receive this therapy later relapse because the cancer stops producing the protein CD-19 and becomes invisible to the T cells.

Lead investigator Dr Hisham Abdel-Azim collaborated with Dr Nabil Ahmed, of Baylor College of Medicine and Texas Children’s Hospital, both US, to engineer a T cell that targets not only CD19, but also two other proteins found on leukaemia cells, CD-20 and CD-22.

“It’s like using a trident to attack the cancer instead of a spear,” said Ahmed. The team used this three-pronged weapon against leukaemia cells in pre-clinical studies both in vitro and in an animal model and developed new methods to monitor how well it worked.

The new CAR T cells, named TriCAR T cells, target CD-19/20/22 and are significantly more effective than T cells that target CD-19 alone, according to the study’s findings. When the leukaemia cells stopped producing CD-19, the TriCAR T cells were still effective. “These newer CAR T cells bind to more cancer cells and these connections are much stronger,” explained Abdel-Azim. “Not only do they bind better, but they are binding again and again.”

The researchers highlight that although a clinical trial will be needed before the new CAR-T therapy could be used on patients, the early lab results point the way to a path that could be significantly more effective in battling resistant leukaemia.

The findings were published in Leukemia.