Vitronectin could be a promising drug target for macular degeneration

Scientists demonstrate that vitronectin is responsible of the formation of deposits in dry age-related macular degeneration and suggest inhibitors could slow disease progression. 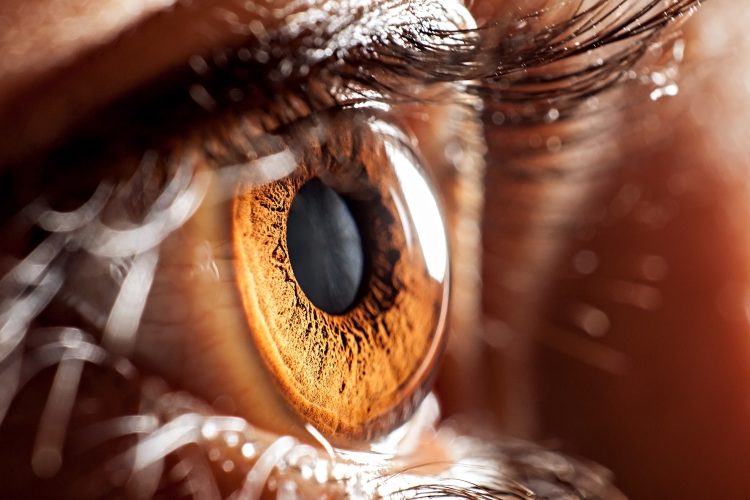 Researchers suggest the blood protein vitronectin is a promising drug target for dry age-related macular degeneration (AMD). The authors of the study also say their findings have implications for Alzheimer’s and heart disease, which are also linked to vitronectin.

“Our findings suggest that vitronectin, which is shaped like a sticky propeller, orchestrates the formation of the spherical deposits that accumulate and cause dry AMD,” said Dr Francesca Marassi, director of the Cancer, Molecules and Structures Program at Sanford Burnham Prebys Medical Discovery Institute, US, and senior author of the study. “With this information, we can look for drugs that prevent the deposits from forming and help people retain their sight for as long as possible.”

More than 11 million Americans have AMD, of which the dry variation accounts for 80 to 90 percent of cases. While the progression of the disease can be slowed with dietary and lifestyle changes, no pharmaceutical treatment option currently exists.

Dry AMD is caused by the progressive accumulation of drusen, pebble-like deposits at the back of the eye, which results in blurry vision and eventually blindness. While scientists knew these deposits contain cholesterol, lipids, proteins such as vitronectin and a mineralised form of calcium phosphate called hydroxyapatite (the material that makes up bones and teeth), how these deposits form was unknown.

In their study, Marassi and colleagues used the structure of vitronectin and various biophysical tools to prove that the propeller top tightly clasps calcium and hydroxyapatite. According to the team, the findings suggest a mechanism by which vitronectin drives the formation of the abnormal deposits and reveals how this process might be interrupted.

“We know that these deposits have a cholesterol-rich lipid core that is surrounded by a shell of hydroxyapatite and a final topcoat of vitronectin,” said Marassi. “Our study suggests that vitronectin brings all these pieces together in one place to build up this complex assembly. With this information, we can start to figure out how to disrupt these interactions and break up this deposit.”

Marassi revealed that she is already working with scientists at the Institute’s Conrad Prebys Center for Chemical Genomics to identify vitronectin-targeting compounds that can stop drusen from forming. This drug candidate would hold promise as a treatment to slow the progression of dry AMD and potentially other plaque-related conditions, such as Alzheimer’s – where vitronectin is known to be a major component of amyloid plaques.

The study was published in Proceedings of the National Academy of Sciences (PNAS).