In a study of mild-to-moderate COVID-19 patients scientists established that the level of certain antibodies remained stable for five months. 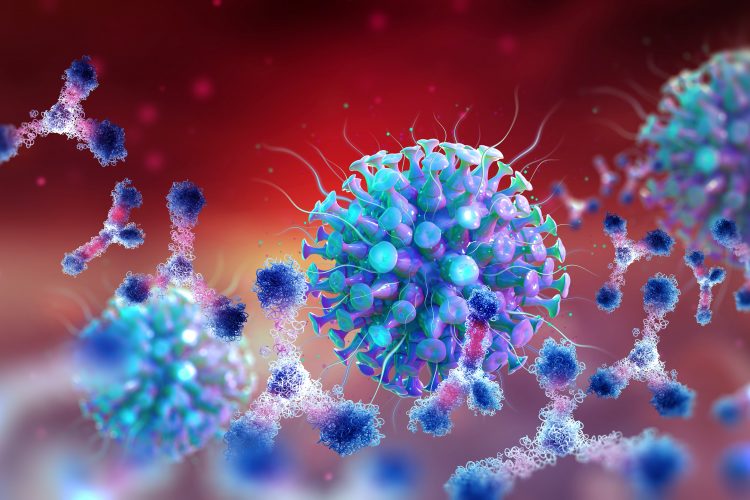 Researchers have found that in patients with mild-to-moderate COVID-19, SARS-CoV-2 specific antibody titers remain stable for roughly five months, contradicting previous research which suggested that the same neutralising antibodies may wane after only eight weeks.

Ania Wajnberg and colleagues said that while their study does not provide conclusive evidence that these levels protect from reinfection, they “believe it is very likely that they will decrease the odds ratio of reinfection and may attenuate disease in the case of breakthrough infection.”

According to the researchers, as the number of daily COVID-19 cases continues to rise across the globe, understanding the humoral immune response – which includes the antibody response – in mild and asymptomatic cases is particularly important, as these account for the majority of infections.

In March 2020, the Mount Sinai Health System in New York City, US, began to screen individuals for antibodies to SARS-CoV-2 to recruit volunteers as donors for convalescent plasma therapy. By 6 October, Mount Sinai had screened 72,401 individuals, with a total of 30,082 individuals testing positive, many with notable IgG antibody responses. In a study published in Science, Wajnberg and colleagues studied this cohort to dissect the longevity and potency of their anti-SARS-CoV-2 antibody responses.

Using a well-established assay, in which SARS-CoV-2 spike (S) protein binding is roughly correlated to virus neutralisation, they evaluated the neutralising effects of the antibodies.

To evaluate longevity of the antibody response, the authors recalled 121 plasma donors. In these patients, they found stable antibody titers for a period approximating five months. This contradicts the findings of other researchers, who observed that antibody responses do not have much longevity, including work published in June 2020 that showed waning titers eight weeks after virus infection. The team did report that one of the differences that may account for this difference is that the antibodies they were measuring target a different viral antigen; therefore, they suggest that the stability of the antibody response over time depends on the target antigen.

The researchers intend to follow this cohort over longer intervals to help inform if and how enduring antibody responses protect from reinfection. They believe the findings of this future project could inform policy regarding the pandemic and would be beneficial to vaccine development efforts.