MALP cells as a potential target for osteoporosis drug development

Researchers have found that bone marrow adipogenic lineage precursor (MALP) cells may initiate the production of osteoclasts and drive bone remodelling in osteoporosis. 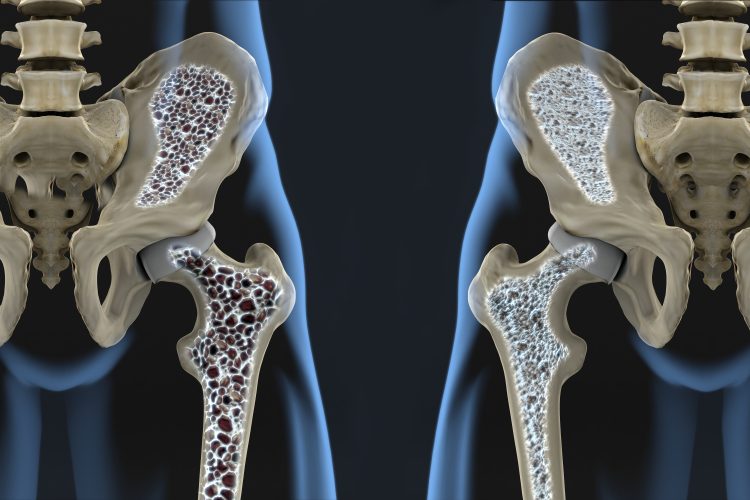 According to Perelman School of Medicine researchers at the University of Pennsylvania, US, osteoporosis is caused when the balance between osteoblasts, which secrete the materials necessary to form new bone, and osteoclasts, which absorb old bone material to make way for the new, becomes disrupted. They said that in osteoporosis, overactive osteoclasts remove bone faster than it can be reformed by osteoblasts, resulting in bones that are less dense and more susceptible to fracture.

The general consensus in scientists is that osteoblasts initiate the production of osteoclasts to begin the remodelling of bone, but until now the role of adipocyte lineage cells, such as MALPs, in regulating the resorption of bone was not known.

Earlier in 2020, Dr Ling Qin, an associate professor of Orthopaedic Surgery at the Perelman School of Medicine, and colleagues showed that the precursors for adipocytes, MALPs, influence bone turnover. According to the team, MALPs, not osteoblasts, have direct cell-to-cell contact with osteoclasts and they also secrete RANKL, a protein essential for forming osteoclasts, at a high level.

Working from these findings, the researchers studied mice with RANKL deficiencies in their MALPs. In their new paper, they found that after RANKL deficient mice turned one month old, they had a much higher bone density in their long bones and vertebrae (60 to 100 percent higher) than typical mice. The team classified this as “a drastic increase” in bone mass.

“By identifying what appears to be the full function of MALP cells, we believe that we have uncovered an extremely promising target that would never have been considered before,” Qin said. “If their RANKL secretions can be reliably disabled, it could rebalance bone remodelling in people with osteoporosis and allow for osteoblasts and osteocytes to ‘catch up.'”

She concluded: “Discovering new cellular and molecular mechanisms to control bone turnover will enable fine-tuning of existing therapies or design of novel therapeutics. For example, with the advance of gene-editing technology and novel cell-specific delivery approaches, in the future it would be possible to regulate MALP behaviour as a therapy for bone disorders like osteoporosis.”

This research was published in the Journal of Clinical Investigation.

Novel biomaterial could be used to accelerate bone regeneration…