In pre-clinical trials, researchers have shown that a new vaccine could combat the dangerous effects of synthetic cannabinoids. 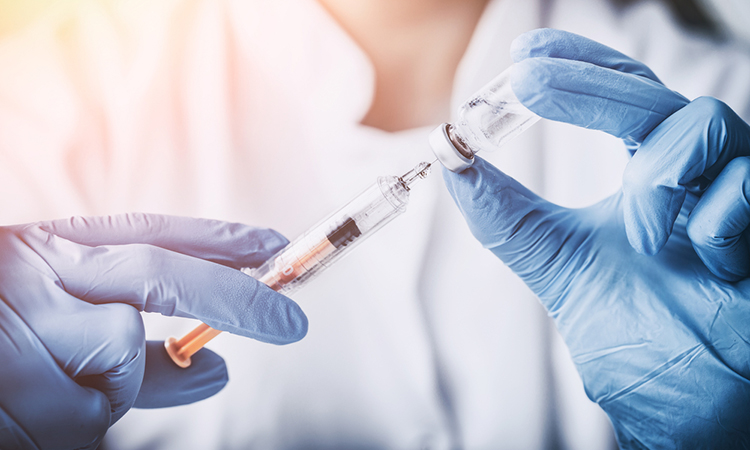 In a new study, scientists have devised a way to deactivate dangerous synthetic cannabinoids after they have been administered – offering a potential path for treating addiction and overdose. The study was conducted at Scripps Research, US.

According to the researchers, synthetic cannabinoids act on the same brain cell receptors as tetrahydrocannabinol (THC). However, they are made in a laboratory, with chemical structures that do not look like THC. Moreover, their actual effects can be unpredictable and in some cases, fatal.

The team developed a vaccine that was able to broadly counter the effects of synthetic cannabinoids in rodents, sequestering the drug molecules before they could interact with the central nervous system (CNS).

The new vaccine is composed of multiple drug-like antigens that stimulate broadly neutralising antibodies within the body, which disable many types of cannabinoids. The team say that this is key, as synthetic cannabinoids encompass a wide range of man-made chemicals.

In behavioural experiments involving mice, the team found that even when exposed to a large amount of the drug, the vaccine offered broad protection against the psychoactive effects. The team also developed a version of the vaccine that could be inhaled, which could offer greater convenience.

“Synthetic cannabinoids are much more powerful and toxic than users often realise and their rising prevalence has led to serious health issues among young people and adults,” lead researcher Dr Kim Janda said. “We found a way to negate the dangerous effects of these drugs, even when they are consumed in impure forms, as is often the case. Our hope is that this may one day help treat cannabinoid use disorders or accelerate recovery for people who overdosed.”