Bioactive compound in ginger could be used in treatment of lupus

According to new research, the bioactive compound of ginger root, 6-gingerol, prevented disease progression of lupus in mice. 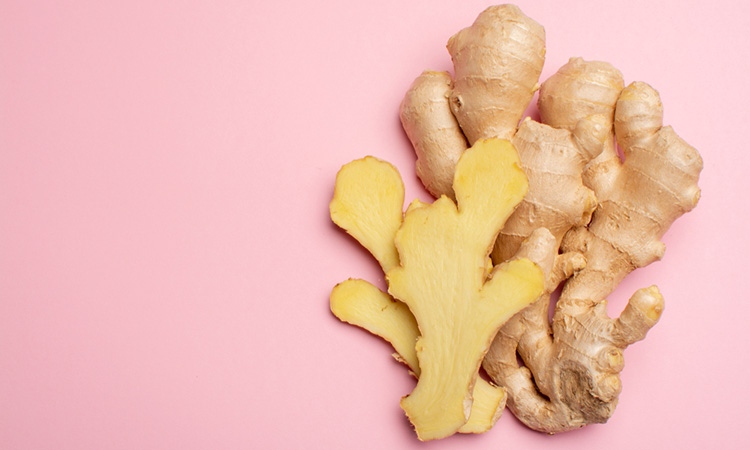 According to a new study, the main bioactive compound of ginger root, 6-gingerol, is therapeutic in countering the mechanism that fuels certain autoimmune diseases in mice. The study was conducted at Michigan Medicine at the University of Michigan, US.

The researchers investigated lupus, a disease which attacks the body’s own immune system and its associated condition antiphospholipid syndrome, which causes blood clots, as both cause widespread inflammation and damage organs overtime.

In mice with either antiphospholipid syndrome or lupus, the team found that 6-gingerol prevented neutrophil extracellular trap (NET) release, which is triggered by the autoantibodies that these diseases produce.

According to Ali, these webs play an important role in the pathogenesis of lupus and antiphospholipid syndrome where they trigger autoantibody formation and contribute to blood vessel clotting and damage. The researchers investigated whether the anti-inflammatory properties of ginger extended to neutrophils and whether this could stop neutrophils from making NETs that contribute to disease progression.

The team discovered that after administering 6-gingerol to mice, the models had lower levels of NETs. Their tendency to make clots was also drastically reduced and 6-gingerol appeared to inhibit neutrophil enzymes called phosphodiesterases, which in turn reduced neutrophil activation.

They also found that the mice, regardless of whether they had antiphospholipid syndrome or lupus, had reduced autoantibodies suggesting the inflammatory cycle, autoantibodies stimulating NETs which stimulate more autoantibodies, was broken.

Although the study was conducted in mouse models, the team think the pre-clinical data, showing that 6-gingerol has anti-neutrophil properties that may protect against autoimmune disease progression, encourages clinical trial development.

“As for basically all treatments in our field, one size does not fit all. But, I wonder if there is a subgroup of autoimmune patients with hyperactive neutrophils who might benefit from increased intake of 6-gingerol,” study author Dr Jason Knight said. “It will be important to study neutrophils before and after treatment so we can determine the subgroup most likely to see benefit.”

“Those that have autoantibodies, but do not have activated disease, may benefit from this treatment if 6-gingerol proves to be a protective agent in humans as it does in mice,” Ali said.

The study is published in JCI Insight.