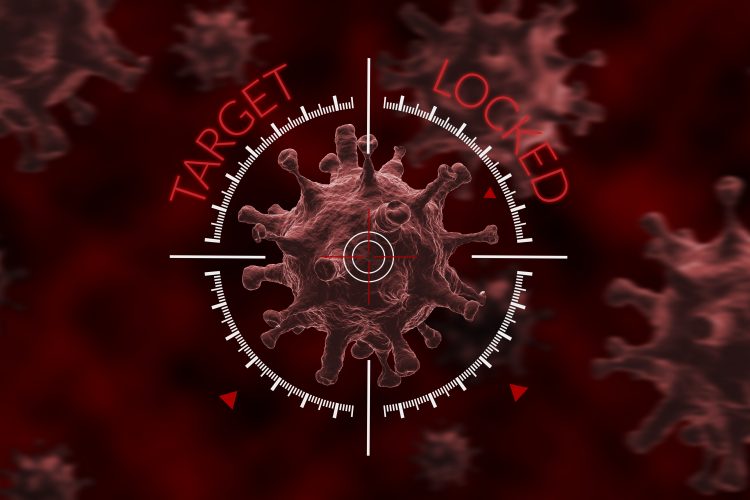 A study of the immune response in more than 180 patients recovering from COVID-19 has indicated “that durable immunity against secondary COVID-19 disease is a possibility in most individuals”.

According to the authors of the paper, these patients’ immune memory to the virus – across all immune cell types studied – was measurable for up to 8 months after symptoms appeared. These findings help to answer the question of whether an initial infection with SARS-CoV-2 (the virus that causes COVID-19 disease) leads to long-lasting protective immunity against reinfection.

The authors performed the study because they believed studying the nature of the humoral (antibody) and cellular immune response (including B and T cells) to the virus over periods of six months after symptom onset could help ascertain the duration of protective immunity. The team analysed a total of 254 samples taken from 188 US patients who had recovered from COVID-19. The majority had had mild symptoms that did not require hospitalisation, though seven percent were hospitalised.

Most subjects provided a blood sample at a single time point, between six days and eight months after symptoms took hold, though 43 samples were provided at 6 months or more following symptom onset. The samples were analysed for antibodies, B cells (which produce antibodies) and two types of T cells (which kill cells that are infected). The found: