For the first time, scientists have grown bile duct organoids that could repair damaged ducts and livers as a new cell therapy. 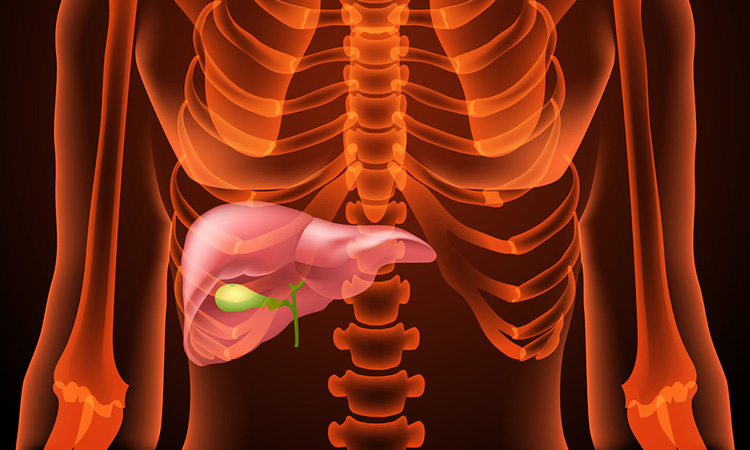 Scientists report that they have grown bile duct organoids in the lab and shown that these can be used to repair damaged human livers. The study was conducted at the University of Cambridge, UK.

According to the team, this research paves the way for cell therapies to treat liver disease – growing ‘mini-bile ducts’ in the lab as replacement parts that can be used to restore a patient’s own liver to health – or to repair damaged organ donor livers, so that they can still be used for transplantation. As approaches to increase organ availability or provide an alternative to whole organ transplantation are urgently needed, cell-based therapies could provide an alternative.

In their study, the scientists developed a novel approach that takes advantage of a ‘perfusion system’ to maintain donated organs outside the body. Using single-cell RNA sequencing and organoid culture, the researchers discovered that, although duct cells differ, biliary cells from the gallbladder, which is usually spared by the disease, could be converted to the cells of the bile ducts usually destroyed in disease (intrahepatic ducts) and vice versa using bile acid. This means that the patient’s own cells from disease-spared areas could be used to repair destroyed ducts.

They then grafted these gallbladder organoids into mice and found that they were able to repair damaged ducts, opening up avenues for regenerative medicine applications in the context of diseases affecting the biliary system.

As proof-of-principle for their method, they repaired livers deemed unsuitable for transplantation due to bile duct damage. The team then showed for the first time that it is possible to transplant biliary cells grown in the lab known as cholangiocytes into damaged human livers to repair them.

Professor Ludovic Vallier, joint senior author, said: “This is the first time that we have been able to show that a human liver can be enhanced or repaired using cells grown in the lab. We have further work to do to test the safety and viability of this approach, but hope we will be able to transfer this into the clinic in the coming years.”