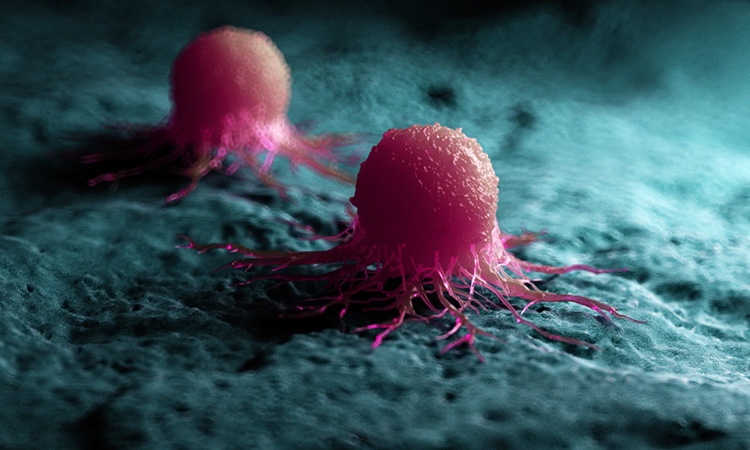 Immunologists have discovered that tumours use a unique mechanism to switch on regulatory T cells (Tregs) to protect themselves from attacks from the immune system. They found that the mechanism does not affect Treg function outside the tumour and may therefore limit the immune-associated toxicities of targeting Tregs. The study was conducted at St Jude Children’s Research Hospital, US.

According to the researchers, the finding offers the promise of drug treatment to selectively shut down Tregs in a tumour, rendering it vulnerable to cancer immunotherapies that activate the immune system.

“There has certainly been a great deal of interest in targeting Tregs for cancer therapy, because they are central to keeping the immune system in check in tumours,” said corresponding author Dr Hongbo Chi. “But the risk of such targeting is possibly inducing autoimmune disease because these T cells are crucial to balancing the body’s immune response. Our finding is exciting because we have identified a metabolic pathway that tumours use to independently reprogramme Tregs. Thus, we believe there is the potential for inhibiting Treg activation in tumours to unleash effective antitumor immune responses without triggering autoimmune toxicity.”

Researchers discovered the pathway by challenging mice with melanoma cells and then analysing which genes were switched on in Tregs. They investigated tumour-infiltrating Tregs with Tregs in other tissues to compare gene activation.

The experiment revealed a master genetic switch that was activated only in Tregs in the tumour microenvironment. The switch was a transcription factor family called SREBP.

“We were surprised to find this context-dependent pathway functioning selectively in the tumour microenvironment,” Chi said.

Genetically blocking the SREBP pathway selectively in Tregs led to rapid clearance of tumour cells in mice with melanoma and colon adenocarcinoma. Targeting the pathway also reduced tumour growth in mice with established tumours. Blocking the pathway had no effect on the proliferation of Tregs or their overall function in the body.

Blocking the SREBP pathway also unleashed a potent antitumour response in mice with melanoma treated with immunotherapy called anti-PD-1. Anti-PD-1 treatment alone was otherwise ineffective in the mice. PD-1 is a checkpoint switch that protects tumours by suppressing the immune response to them.

“Our experiments showed that blocking this lipid pathway had quite a remarkable effect in sensitising mice to the therapy. While we still have a long research path ahead of us, these findings suggest that if we can develop drugs to control this context-specific Treg pathway in cancer patients, we can make them even more responsive to immunological checkpoint therapies,” Chi said.

The research is published in Nature.